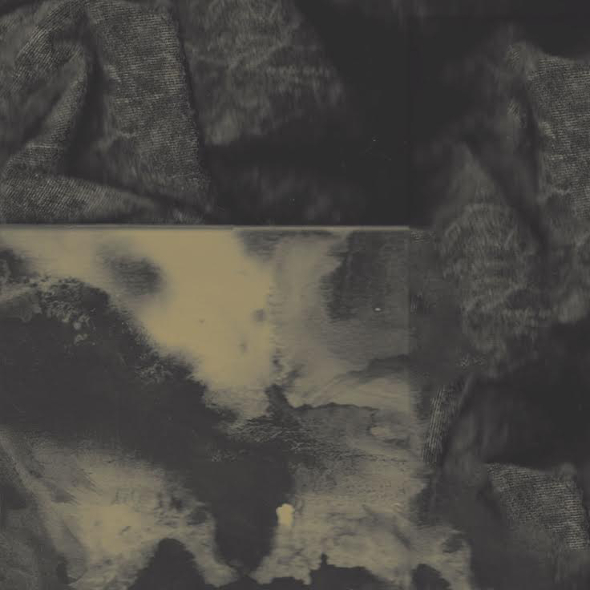 Serf Rash from the US noise scene veteran will arrive through the Paris label in March.

Having recently provided a record of ’90s dance music smudged into new forms by Somaticae under his new Roger West alias, Paris operation In Paradisum will next turn their attentions to a new label addition in Run Dust. Hannover-based Luke Calzonetti is Run Dust, and it’s one of many projects he has been involved in during the past decade, with a role in US grindcore act Child Abuse perhaps the most notable of them. Calzonetti has been producing as Run Dust since 2012, issuing a series of CDr and cassette releases experimenting more explicitly with electronics for Tesla Tapes, Nute Records and Opal Tapes.

As RA report, Calzonetti will now bring the Run Dust project to the vinyl format with the 11-track LP Serf Rash due out next month on In Paradisum. Described by the label as evocative of the “first generation of beautiful albums in electronic music,” Serf Rash is presented as Calzonetti’s most diverse body of work under the Run Dust name. A video directed by Kenneth Zoran Curtwood for the pummeling industrial take on the Sleng Teng rhythm that is LP opener “Saddle Maker” can be viewed below and should offer a hint of what to expect from Run Dust.

In Paradisum will release Serf Rash by Run Dust on March 16.

A1. Saddle Maker
A2. Wharf Rat
A3. Serling’s Yard
A4. This Lovely Sign
A5. Doctor John Dee
A6. Oil And Gas
A7. Scythe Toon
B1. Open Anchorite
B2. British Jumpsuit
B3. Tour Of College
B4. Mitigator