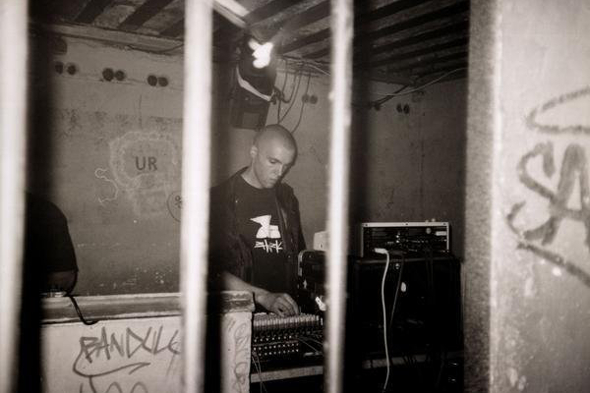 Dave Foster’s original production alias will return to Zhark Recordings for the first time in 11 years.

Canadian producer Dave Foster (pictured above playing Tresor as Huren in 1998) is an artist that’s begun appearing on the pages of Juno Plus since James Manning’s Dusted Down piece on Teste’s seminal techno classic The Wipe. Following the first incarnation of the short-lived yet influential project, Foster’s main production pursuit between 1999 and 2003 came via his heavy hitting and industrial guise Huren, with all but one of his eight releases under that name put out by Kareem’s Zhark Recordings. Since that final Ordet 12″, Foster’s found himself absorbed in the touring life with the Junior Boys as their live drummer, while more recently he formed the Ontario Hospital collaboration with Rich Oddie of Orphx for an EP on Opal Tapes.

News has now filtered through Foster will resurrect his almost dormant Huren alias for the first time in more than 10 years and naturally the music will find a home on Zhark Recordings. Set up by Patrick Stottrop, aka Kareem, in 1996, the label, much like Stottrop and Foster, have become something of enigmatic presences in techno music following their involvement in the halcyon days of ’90s-Berlin. For this EP, entitled MRTVI, two productions of archival material from lost DAT tapes and cassettes have been paired with two recent creations from a rejuvenated Huren and you can take a listen to clips of the forthcoming record over at the Zhark Recordings website.

Zhark Recordings will release the MRTVI EP by Huren later this month. 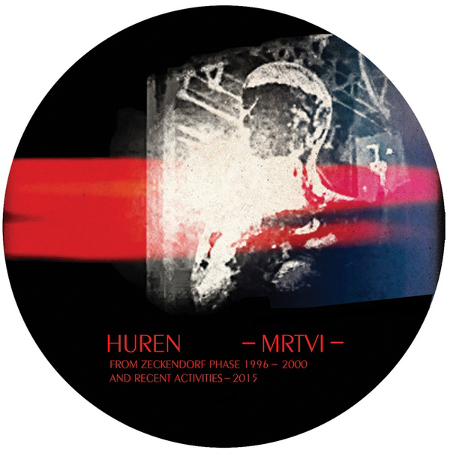