D.K. has Love On Delivery 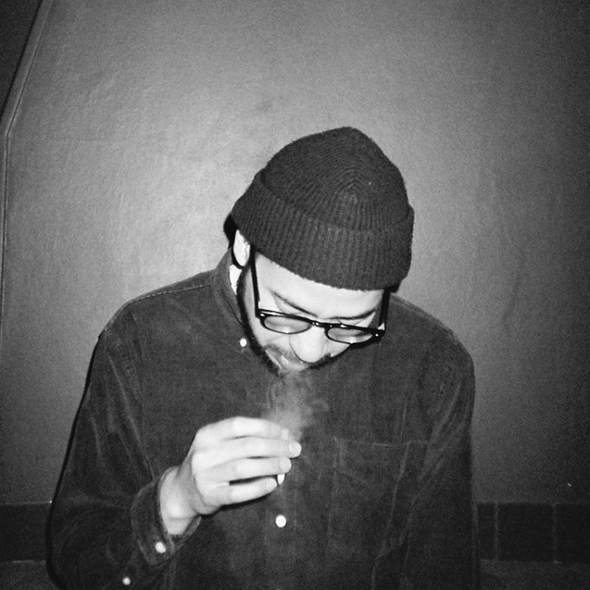 The Parisian will return to Antinote with a new record due next month.

Having initially cut his production teeth as part of Darabi alongside Low Jack, Dang Khoa (pictured above) has gone on to establish himself as a solo artist of some real promise within the past 12 months. First surfacing as D.K. with a record for Clem Meyer’s now dormant Get The Curse in early January 2014, Khoa subsequently committed a fine debut D.K. album to Quentin Vandewalle’s Antinote label in the shape of the perma-gliding Drop. His more chaotic musical urges have been concurrently channelled through the 45ACP project, best displayed on the seventh 12″ issued by the cultish Dog In The Night label.

It now transpires Khoa is set for a return to Antinote in the shape of Love On Delivery, a new D.K. 12″ due for release next month. Some four tracks deep, the record follows the recent label debut of Antinote’s man in Okayama, Inoue Shirabe, and features more sublime, soft focus sleeve art from Check Morris designer Nico Motte. Judging by the track titles alone, this new record should find D.K. in a misty-eyed romantic mood.

Antinote will release Love On Delivery by D.K. in mid-February. 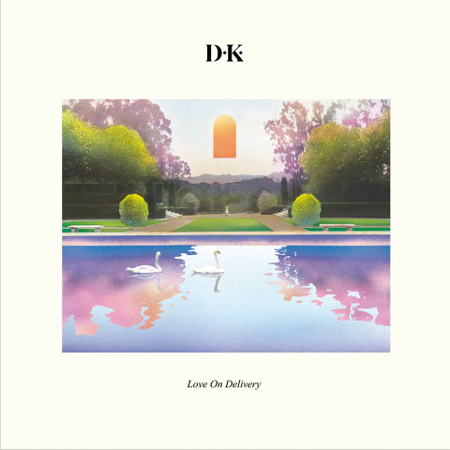