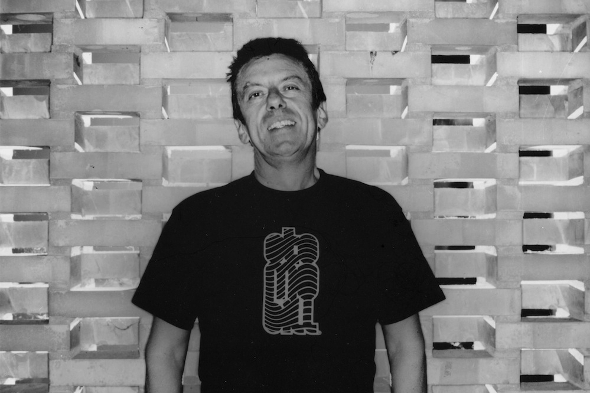 Cosmic Drag by the iconic Italian producer will arrive in April.

Daniele Baldelli’s place amongst the canon of electronic music pioneers is guaranteed thanks to his role in the rise of cosmic disco, a freeform style of DJing developed by a small clutch of Italian selectors in the late ’70s era of Italo disco. Baldelli’s cultish status has remained strong in the ensuing years, building a prolific partnership compatriot Marco Dionigi as well as working with modern cosmic-minded labels such as Eskimo Recordings and Mule Musiq subsidiaries Let’s Get Lost and Endless Flight.

Having issued the Cosmic Drag 12″ from Baldelli late last year, Endless Flight will follow up with a new album of the same name from the Italian due to arrive in April. As RA reports, Cosmic Drag features some 12 tracks that build “a bridge between careless funky ’70s vibes, offish ’80s coolness and the freedom of the ’90s rave culture”. Endless Flight also has plans to issue a new album from the excellent Japanese producer Gonno later this year, more news on that as it surfaces.