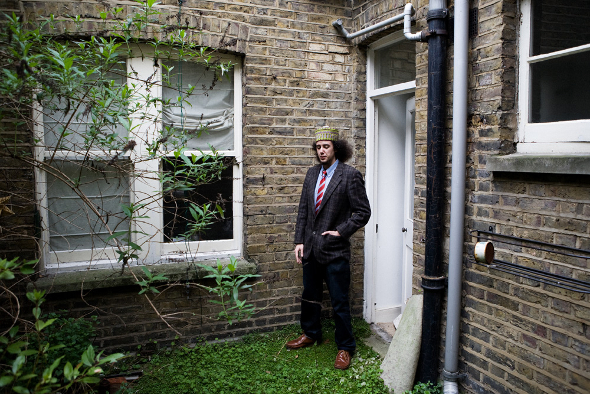 A new record from the drum-loving artist is due on One-Handed Music in March.

Many people, ourselves included, fell for the dope-addled charms of Joseph Deenmamode’s self-titled debut album for One-Handed Music released last year. It was an album that effortlessly transferred the scattergun collagist approach of the Anglo-Mauritian artist’s prior trio of EPs to the long player format across a dizzying 18 tracks. It might have sounded a mess in anyone else’s hands, but the South London artist’s distinct charms made it one of the year’s most unique listens, and a worthy entrant in our list of the best albums of 2014.

We are therefore quite excited to learn that regular home One-Handed Music is planning further adventures through the land of rhythmic insouciance with Mo Kolours in the shape of How I (Rhythm Love Affair). Due for release in March, How I (Rhythm Love Affair) is some seven tracks long (two of which are vinyl only ‘bonus beats’), which the label describe as “percussion-heavy, raw, loose and filled with joy, pain and a questing spirit”. The wonderfully harmonic opener “How I” can be streamed in full below and suggests the EP will be every bit as rewarding as Deenmamode’s album.

One-Handed Music will release How I (Rhythm Love Affair) by Mo Kolours on March 9. 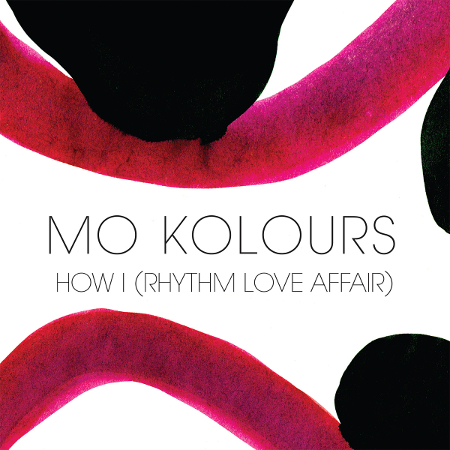