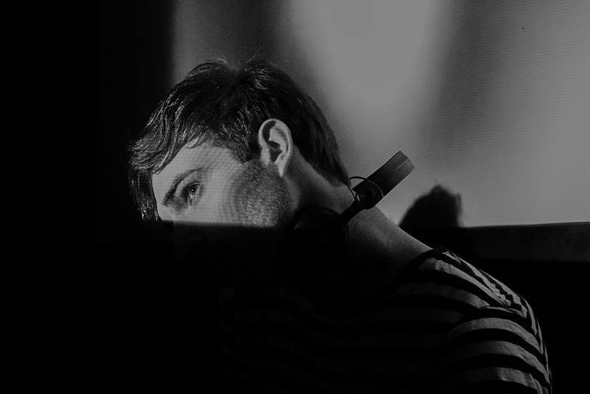 Marco Shuttle’s label will issue a new record from the rising Italian techno artist next month.

Marco Shuttle’s rewarding and adventurous debut album Visione finally arrived last month, and the dapper Italian artist has switched his attentions to his duties as a label boss with the announcement of a new artist on Eerie. Those of you out there that kept up to speed last year with L.I.E.S. and its affiliated labels will no doubt recognise the name Domenico Crisci, an Italian producer who first surfaced on Russian Torrent Versions in June before issuing a L.I.E.S. White Label entitled The Old Candelabra the following month.

Both these records showed Crisci to be a rising force in the realm of blown out, Downwards-style power loop techno, a style he is set to bring to Eerie with the upcoming Ceremony 12″. Due for release next month, the record features three original tracks from Crisci that Eerie likens to both the Midlands techno of Regis et al as well as gravitating “quite comfortably in a Mills-esque kind of orbit”, a comparison they admit may sound a bit pretentious. Augmenting these is a remix of “Lash” from label boss Marco Shuttle that lends the release a more abstract tone.

Eerie will release Ceremony by Domenico Crisci on February 24.