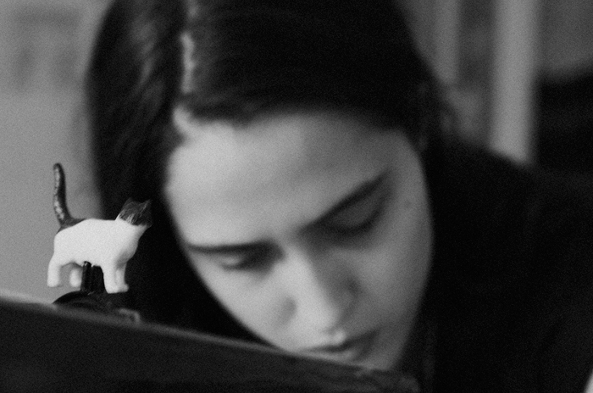 The Hamburg artist will issue 60 minutes of original material as part of the Handmade Beats tape series from Handmade Birds next month.

Having first made her name as a resident at Hamburg’s Golden Pudel, Helena Hauff’s stock as a producer of dead eyed electronics and thrilling acid has risen over the course of the past two years. A debut release on Werkdiscs has been complemented by further output for Panzerkreuz, Solar One Music and Lux Rec, whilst PAN has facilitated two 12″s of improvised grotty techno from the Black Sites project she was involved with alongside fellow Pudel resident F#X. Hauff’s interest in improvised hardware performances has also seen her team up with veteran German artist Peter Weiss for his rebooted Hypnobeat project – check the feature with them on RA if you haven’t already.

With her name fully established, news of what is essentially Hauff’s debut album has arrived with the announcement of a 12-track cassette for the Handmade Beats series from Texas label Handmade Birds. Due to arrive next month along with contributions from prolific California pair German Army and Melbourne duo Weeping Rat, Hauff’s cassette is titled simply A Tape and features some 60 minutes of new material. You can hear the jackhammer beats of “c45p” below which should give you an idea of what to expect from the upcoming tape, which was mastered by US noise figure James Plotkin.

Handmade Birds will release A Tape by Helena Hauff on February 23. 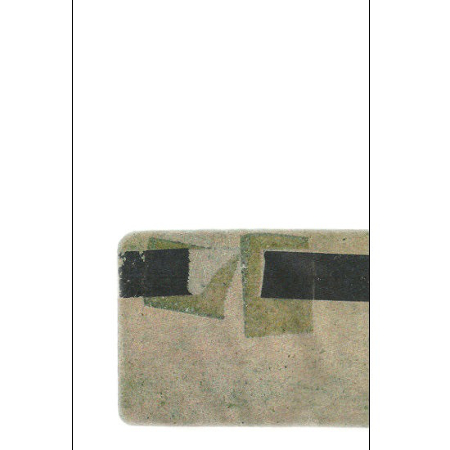