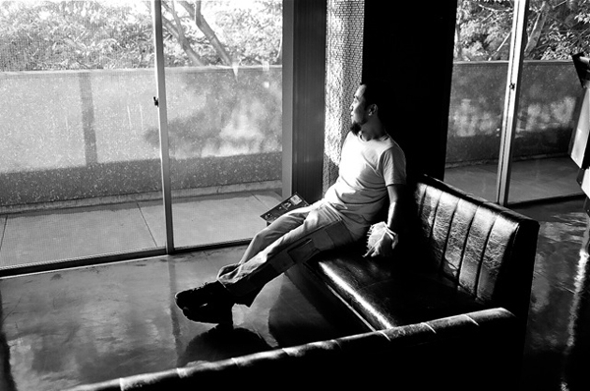 Though he’s been making music since 1992 under a number of names around the NHK prefix, Japanese producer Kouhei Matsunaga is perhaps most widely known for his work under the NHK’Koyxen alias. His Dance Classics albums on PAN saw Matsunaga experiment with texture, melody and rhythm across three volumes of fractured techno. His sound makes him the perfect fit for the Diagonal label, and news of Matsunaga’s forthcoming appearance with the Hallucinogenic Doom Steppy Verbs EP will come as little surprise to regular listeners of label co-founder Powell’s Melon Magic show on NTS.

Landing next month on 12″ and digital formats, the five-track EP sees him record as NHK yx Koyxen, and also features the talents of XiX on some tracks. XiX is otherwise known as Oliver Fay, whose chiselled physique London readers may know as the man who DJs under the Xenoglossy name and holds occasional parties under the same name. The 11-minute “845_” can be streamed in full below, a rolling piece of steppers acid techno that might well be one of the most bracing tracks the label has released to date. 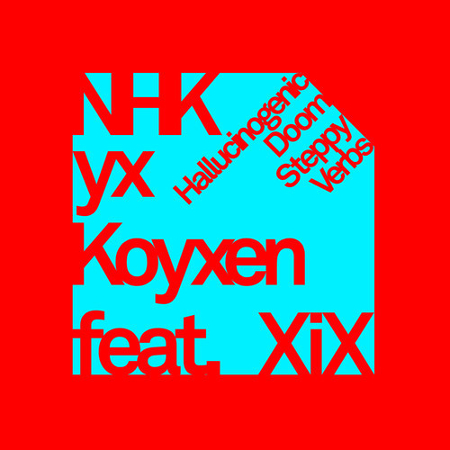