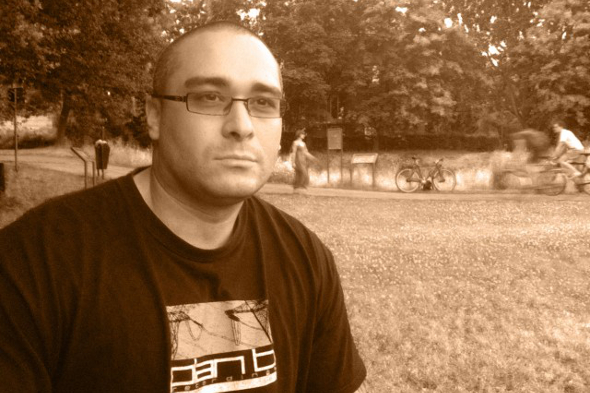 Listen to a new TTT cut by the New York duo for Will Bankhead’s always adventurous label.

Alongside Phil Moffa, Hakim Murphy and Plan B Recordings co-runner Lola Rephann, the name Marshallito is a common collaborator with Bronx inhabitant DJ Spider. In fact Matti Hansen has yet to put out a record out under the Marshallito name without the accompaniment of Spider, and further sonics from their upcoming second release for Bankhead’s label The Trilogy Tapes have now surfaced. Taking inspiration from an instrument used for measuring ionizing radiation, “Geiger Count” will instantly sound familiar to those in tune with the production aesthetics of DJ Spider and Marshallito through their rugged use of beaten drums, lo-fi hiss, obscure speech and film samples intermingled with sci-fi themes. Take in the full trip below.