Debut vinyl release from Farbwechsel on the way 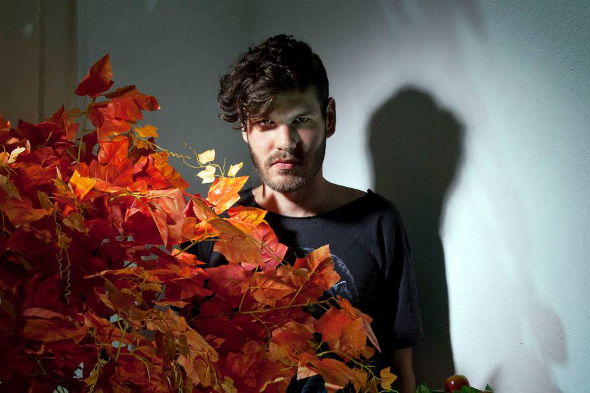 First emerging back in 2012 with S. Olbricht’s quite striking cassette The Last Act Of Dorothy Stratten, Budapest label Farbwechsel has become a key platform to gaze into the world of intriguing sonics currently incubating in Hungary. Scott Wilson’s recent feature on the label as part of the Scratching The Surface series is naturally recommended reading for a more in-depth analysis of Farbwechsel’s development, with the latest stage an expansion into issuing vinyl.

Due next month, the debut Farbwechsel record takes the form of a split artist 12″ snappily titled VA01, including a high profile cast of contributors. Available to preview below, the record features label regulars Route 8 and S. Olbricht (pictured above) alongside Opal Tapes boss Basic House and Black Mold, a new music endeavour from arch collaborators Patricia and Lumigraph.