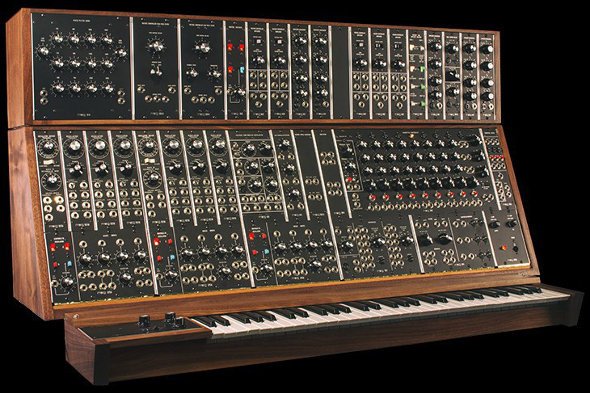 The US company will produce a limited run of its classic System 55, System 35 and Model 15 modular synthesizers.

Last year Moog announced plans to revive its mammoth Emerson Modular system from 1969, recreating the huge instrument using the original documentation and circuit board and art files. While that model was only manufactured in extremely limited quantities, the response was evidently strong enough for Moog to bring back another three classic modular systems from the dead, in the form of the System 55 (pictured above), System 35 and Model 15, each of which was originally released in 1973.

In a press release, Moog explains how it is using the techniques learned on last year’s Emerson Modular project, promising each of the 5U large format systems “will be made entirely to their original product specifications and manufacturing techniques and processes,” building the modules from the original circuit board films by “hand-stuffing and hand-soldering components to circuit boards, and using traditional wiring methods.”

The three models were instrumental in the development of everything from soul to ambient music, used by artists like Stevie Wonder, Brian Eno, Giorgio Moroder and Tangerine Dream. Despite their legacy, Moog’s decision to revive these models is supposedly “not about reliving the past,” but unleashing the untapped potential of what is still a relatively young instrument. As such Moog has produced an 18-minute video that can be watched below, in which veteran synthesizer artists Suzanne Ciani and David Borden discuss and experiment with the models alongside contemporary artists like Gavin Russom, Patricia, Jacques Greene and M. Geddes Gengras.