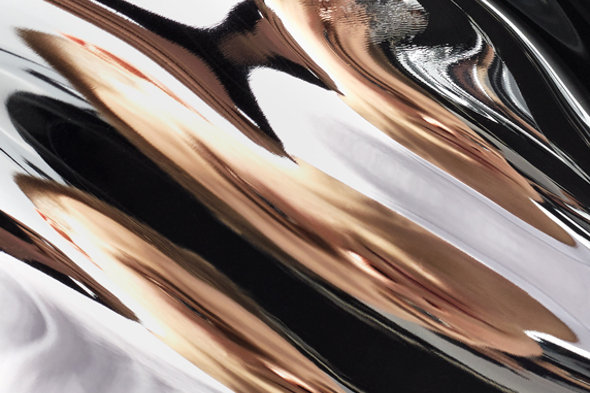 The nine-track, self-titled LP will arrive on Hessle Audio in March.

Whispers of a debut album from Hessle Audio member David Kennedy first slipped out via Facebook last November, and now full details of his first album under the Pearson Sound alias (pictured above in a brand new Photo Booth-inspired press shot) have been confirmed. The nine-track, self-titled LP is described in a press release as “a record of striking contrasts: bold, stark and visceral, yet also subtle, harmonically complex and deceptively playful.”

“I had a signal chain set up that I was really happy with, and I started sending my machines through the same processes,” explains Kennedy of the techniques used to create the album, which consists of tracks made during jam sessions, improvised takes and post-processing. “A lot of it was made by feeding the the same sounds between two different pieces of equipment and they’d end up feeding back between each other and snowballing. On some tracks it’s about harnessing that and taking it to the brink before it disintegrates, and some of them are about just letting it go full-blown out of control.”

Also described as “minimalist in approach”, and using just “a handful of elements to craft mesmerising, self-contained worlds, alive with motion and near-subliminal detail,” Pearson Sound will be the first artist album to be released on Hessle Audio, and the second full length in the label’s history following the 116 & Rising compilation from 2011. 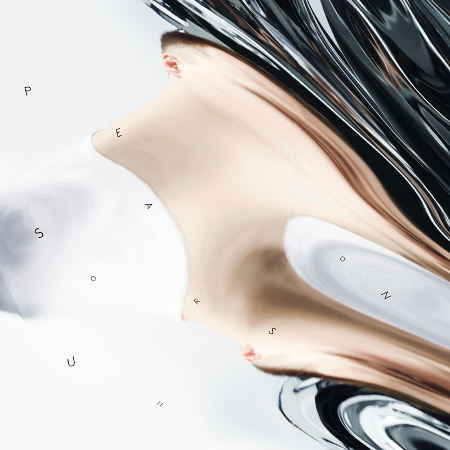