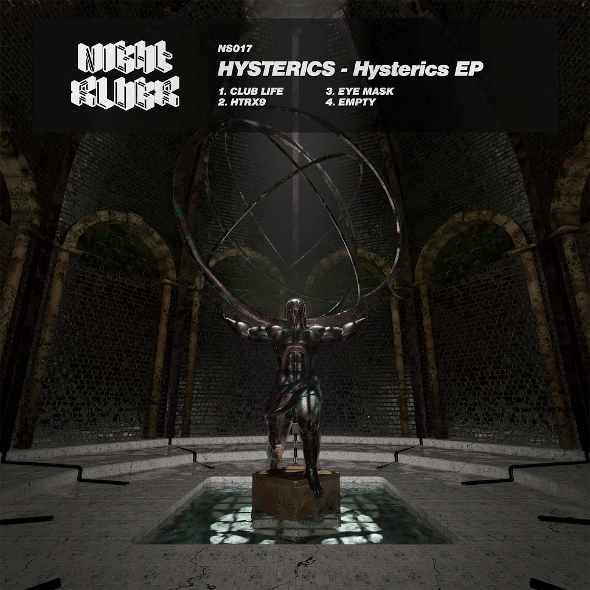 The London label will issue some fresh club material from Girl Unit’s Hysterics alias next month.

While new material from Girl Unit has been frustratingly thin on the ground over the past few years, the retro-futuristic sounds of 2012’s Club Rez EP being his last full release under the alias, we were at least treated to another alias of the producer in the form of Hysterics back in 2013. Making his debut under the Hysterics name with the fifth release on Night Slugs’ Club Constructions sub-label, the producer traded the gleaming sounds of Girl Unit  for something described at the time by the label as the sound of “heavy industry”.

News now arrives the producer will return under the Hysterics moniker next month with a full self-titled EP on the primary Night Slugs label. While there’s little in the way of information on the EP, on the basis of “Club Life” – streaming below – Hysterics should feature more in the way of raw, stripped-back, steam-driven grooves for the club.

Night Slugs will release the Hysterics EP by Hysterics on February 3.