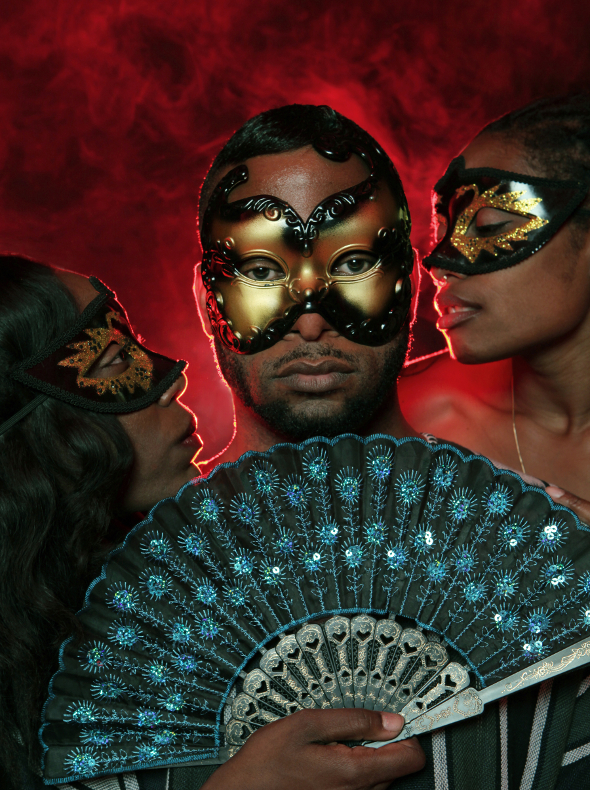 The Los Angeles-based artist will debut with the “nocturnal fonque” of Wild Hearts next month with an album to follow.

With albums from Beat Spacek and Romare already on the way this year, Ninja Tune will continue to add to its bulging roster with the news it has signed up the wonderfully talented Seven Davis Jr. It was the finely attuned ear of Kutmah that first picked up on the soulful yet rugged styles of Seven Davis Jr, including the Houston-born artist on the 2012 Worldwide Family Vol 2 compilation issued by Brownswood and later collating an illuminating selection of archival material for The Lost Tapes Vol. 1 on IZWID.

The past year has seen the wider world embrace Seven Davis Jr’s obvious talents, with Funkineven’s Apron label, Must Have Records, Ten Thousand Yen and the Classic label overseen by boompty obsessives Derrick Carter and Luke Solomon all working with him. News of his signature to Ninja Tune can only faciliate more people becoming aware of Seven Davis Jr, and he debuts next month with the Wild Hearts 12″. Consisting of “two delightfully dishevelled, groove-ridden, catchy-as-hell nuggets”, the bumping title track can be streamed in full below, and Ninja Tune promises a debut album proper from Seven Davis Jr later this year. 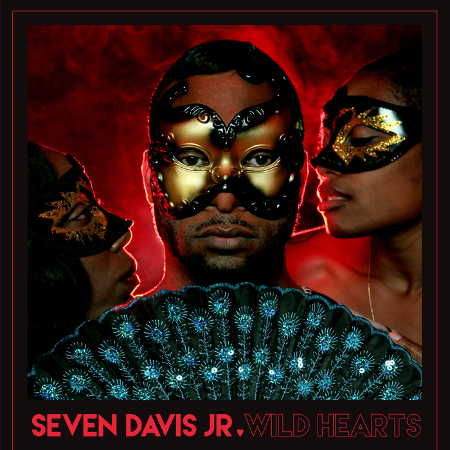 A1. Wild Hearts
B1. Let Somebody Love You