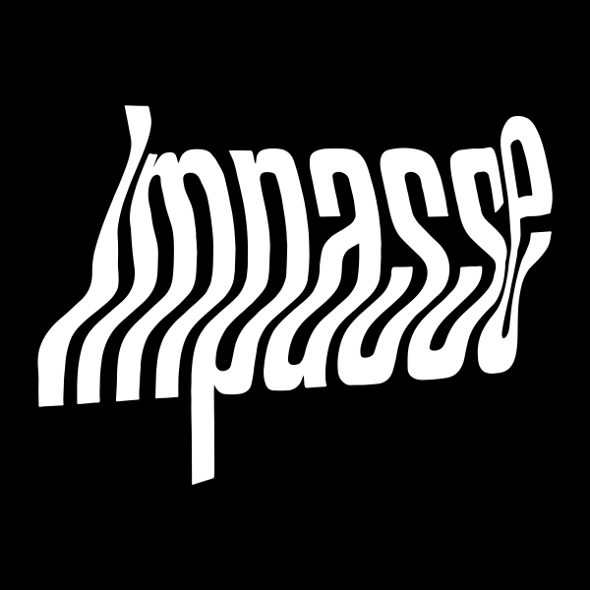 The Livity Sound member will open his new endeavour for business with a four-track solo EP next month.

Together with Peverelist and Kowton, Asusu makes up one third of the Livity Sound triumvirate. Though the producer has been arguably less prolific than his associates, his solo productions to date for Livity Sound, Project Squared and Immerse have provided us with some brilliantly atmospheric techno with the rhythmic flavour of dubstep and garage  – he’s also a great DJ in his own right, as this mix for Truants demonstrates. It looks like Asusu’s profile should be about to rise deservedly this year, with news arriving from the producer he’s starting his own label called Impasse.

Described in a press release as “established to offer a platform for experimentation, both within the framework of techno and house as well as music that falls outside these constraints”, the label kicks off with a four-track solo EP from Asusu himself. When quizzed about his future plans for the label over email, he said: “I don’t want to restrict things. I don’t have plans for anyone else at the moment but if something came along that fitted the aesthetic of the label then I’d consider releasing it.”

The first release is called Serra, and features one club-focused track of “shattered grooves” in the Livity Sound vein together with “three richly textured pieces” that see him move into rich ambient terrain. Clips of the EP can be streamed below ahead of its release next month on 12″ and digital formats.

Impasse will release the Serra EP on February 16. 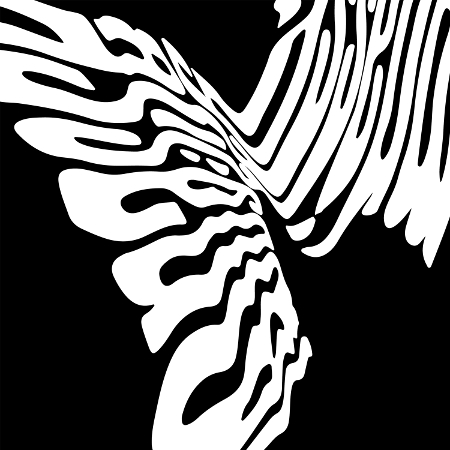