Herva debuts on All City 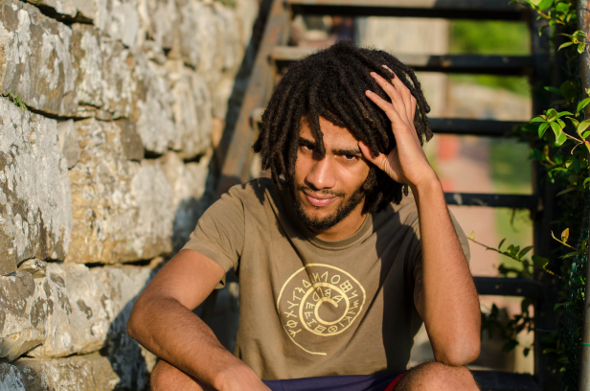 The Italian producer will release How To Mind Your Own through the Dublin label next month.

Under the name Herva, Florence artist Hervè Atsè Corti has committed some of the most bewildering sonics to wax in recent memory, with last year’s Instant Broadcast album for Delsin and Technology Fail As A Birth Control For Unnecessary Recordings, a 12″ with Mass Prod for Kontra-Musik particular favourites for us. Speaking to this site last year about that album for Delsin, Atsè Corti revealed himself to be an unpretentious artist whose approach to music is as playful as the final product, stating “I always try to make something different because I always try to enjoy myself”.

It was during that interview that Atsè Corti first revealed plans to work with Dublin institution All City Records, and further details of this release have now come to light. Due for release next month, How To Mind Your Own is formed of six tracks and a press release from the label suggests fans of Herva’s album will enjoy the sounds explored by Atsè Corti, describing the record as “a collage of a whole spectrum of influences that fits nicely into the All City no style canon”. You can stream previews of the record below and look out for some footwork from All City too, with the issue the Hood Rich Life 12″ by unknown LA quantity Druguse next month.

All City will release How To Mind Your Own by All City on February 16. 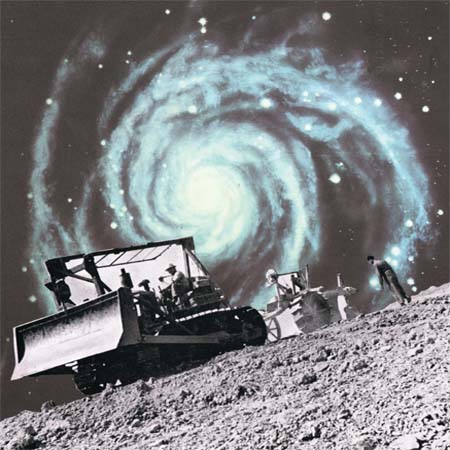