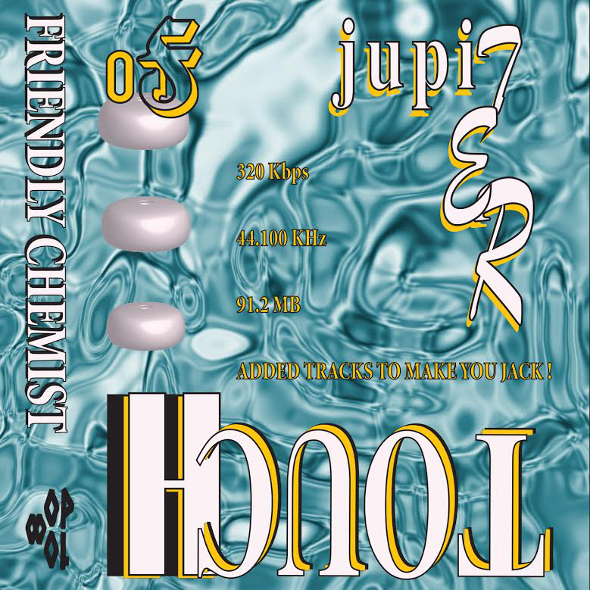 Stream “Queen Of Swords” from the Vancouver newcomer’s debut tape Touch Of Jupiter.

With plenty of people now paying attention to 1080p, it’s nice to see the Vancouver tape label not deviating from its focus on the wealth of untapped potential on its doorstep and further afield. Next month sees 1080p go local with tapes from ASL Singles Club co-founder Project Pablo and the wonderfully named Friendly Chemist, described by the label as “a recent mainstay of Vancouver’s after hours club scene”. A project of Jean Brazeau, his six-track tape Touch Of Jupiter seems to be the first tangible material released under the name Friendly Chemist. Brazeau is apparently a classically trained pianist and it shows on “Queen Of Swords”, a seven-minute house burner rich in shimmering chords and melodies that is not far away from one of the Mood Hut crew reworking the Far East Recordings output of Soichi Terada.