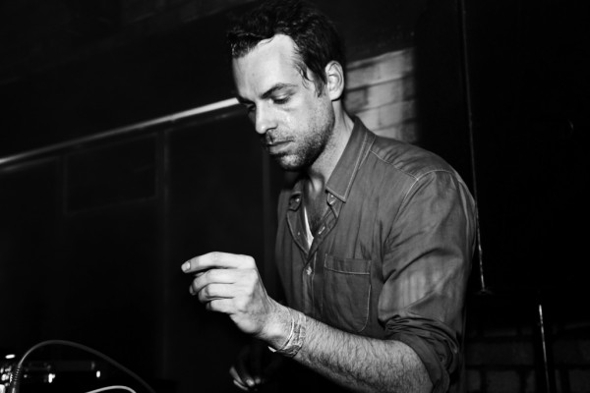 Dig into a 16-minute cut from the duo’s Activated project forthcoming on the Confused House label.

Formerly the name of his website and a music project, Confused House the label has become a dedicated platform for long-form live jam experimentation from Steve Summers since it was established with Nik ‘Bookworms’ Dawson. The four records released to date have been low key efforts that the more alert collectors and selectors have gravitated towards, with last February’s Escape Force hookup between Summers, Dawson and Terekke a favourite here.

A fifth Confused House release from Summers and Future Times man Andrew Field-Pickering under the Activated name has been mooted for a while, and it finally looks set to surface later this month. The rather epic 16-minute B-side “Activation Key” is available to stream in full below and should set the tone for what to expect, with the pair easing through various shifts in mood and momentum with true aplomb.