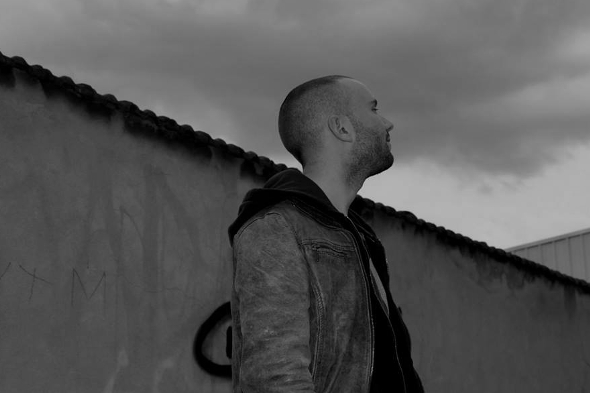 The artist known as Somaticae goes conceptual on new In Paradisum release Wasted House – get a visual introduction here.

Under the name Somaticae, Amédée De Murcia has been as prominent a contributor to In Paradisum as label founder Paul ‘Mondkopf’ Régimbeau, with several 12″s and the album Catharsis issued through the Parisian operation. The first In Paradisum release of 2015 comes from De Murcia but finds the Lyon producer adopting a new guise, Roger West, in order to take a different sonic approach to the industrial sound he’s become known for as Somaticae. Wasted House sees De Murcia recontextualising unnamed ’90s dance tracks he discovered on a compilation owned by his girlfriend, with In Paradisum describing the results as “shaping a twisted uchronia of dance music, like a memory from a party that never happened”. Due out later this month, our favourite track from the record is undoubtedly the Terekke-style closer “End House” which you can sample in full via the below tripped out video.