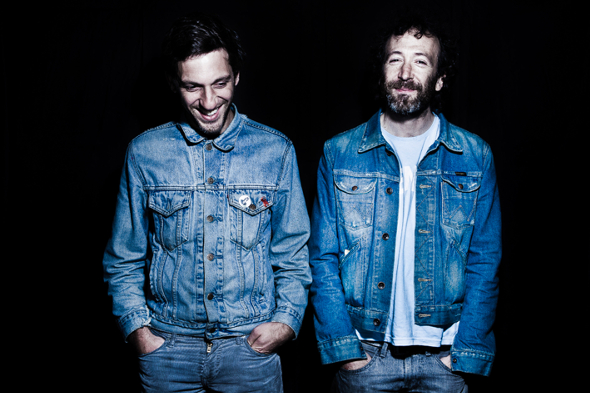 The Acid Arab project is the work of Hervé Carvalho and Guido Minisky, two double denim-loving Parisian selectors (pictured above) who both produce under the name as well as overseeing a series of releases through local institution Versatile Records. Acid Arab is quite a self explanatory name, with Versatile describing it as a “meeting of two music ghettos: acid house and oriental music”, and thus far has seen contributions from the likes of Legowelt, Jorge Velez, Crackboy, I:Cube, DJ Gregory, and more. Two initial Acid Arab Collections 12″s issued in 2013 were later complemented by Collections, a CD released in March last year compiling cuts from those two records as well as unheard material.

Versatile has now revealed a third Acid Arab Collections record is on the way later this month, with “intense freedom and instant trance” proffered as the keywords for the music. More importantly Acid Arab Collections EP03 features all new material from Carvalho and Minisky as Acid Arab, Versatile boss Gilb’r, label regulars Society Of Silence, and most intriguingly a collaboration between An-i and Capablancas. Both Doug Lee and Hugo Capablancas were prominent presences on our favourite tracks of 2014 (the former for his Cititrax debut as An-i and the latter as half of CPI on Hivern Discs) so the prospect of the two Berlin artists working together is quite exciting. 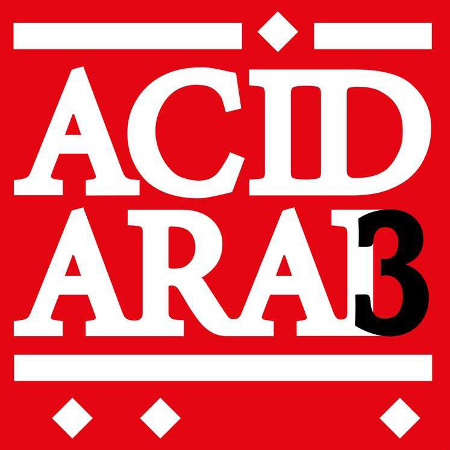