Braiden is Off Out 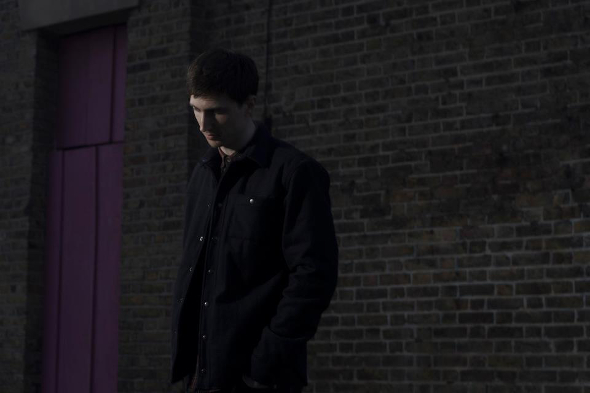 We speak to the Berlin-based DJ and producer about his freshly minted record label.

Back in April last year, when Steve Braiden turned in one of his rare trademark studio mixes for our podcast series, wedged in between cuts new and old from Kassem Mosse, Container, Aphex Twin, Marco Shuttle and more was some of his own unreleased material. Quizzed about whether the track in question would see the light of day, Braiden responded: “I’m currently finishing up other material to go alongside it before I think about finalising those plans.”

A new year brings the news that Braiden has elected to launch his own platform, Off Out, with the track from that mix, “Apex Of The Sun’s Way”, featuring as the A-side on the first release, due to arrive later this month. For an artist whose productions have appeared in one capacity or another on respected labels such as Rush Hour, Joy Orbison’s (now defunct) Doldrums, LuckyMe and Young Turks, this is quite the bold move. You can preview the first release below and Braiden was also kind enough to answer a selection of questions regarding his motivations behind the label, and what we can expect from Off Out as it develops. Read on after the SoundCloud player for those.

Hi Steve, so a new year and a new label! Can you explain your motivations behind Off Out?

A few things came together last year that prompted me to start this label. Musically I felt inspired but at same time a little lost. I stepped away from dance music for a couple of months and came back with a clearer vision than ever, and I couldn’t find other labels which quite shared my perspective. This being the case I decided to forge my own label and present the tracks I was making in the way I envisioned them.

I’ve also been doing a lot of photography recently, so the ability to create a visual identity and experiment with visual art for the label was exciting to me. On top of this I also came across two potential releases which fit with my idea for the label, so I felt like many things were lining up for me.

Logistically, is it a label run soley by you or are others involved?

Do you have a defined sound in mind for Off Out?

In a sense yes but I’m loath to verbalise it at such an early stage, as I know the label will grow and mutate just as I as a person am growing and, er, mutating. But I can say this much: I want each release to have at least one track that I myself would DJ in a set, but they needn’t have more; I encourage the inclusion of tracks that stray beyond the concept of dance music. I want each release to have real character, something I feel is missing from a lot of dance music today. A sense of texture is important.

Will this be a platform purely for your own productions? If not what other artists can we expect to see on the label?

So far I have four releases lined up for 2015 – two of which are my own, are two are by two new music projects. One of these is an old friend of mine who’s making some great music and musically knows where I’m coming from better than anyone else, I’d say. The other is the first release of a new alias by a Sydney-based female producer.

Is there a particular story behind the name Off Out?

Not a story as such.

It’s clear from the website, equal thought has gone into the presentation and design, who has been responsible for this aspect?

Yes the visual aspect of the label is very important and exciting to me. So far I’ve done all the visual design and artwork, but I’m interested in collaborating with or commissioning other artists in the future. Each release will have new artwork, and I want to work with each producer on the artwork, even if they are not visual artists themselves. For me, the label is a platform for visual work as well as music.

Will this be the focus of your attentions for 2015 or can we expect the name Braiden to pop up anywhere else?

There have been talks with a couple of other labels about releasing with them, and I have a few tracks in mind that I’m working on, but no solid plans as yet. The label will for sure big a main focus for me this year.

Finally, is your beetroot salad still top dog in Friedrichshain?

We just acquired a juicer so everything is being liquidised and thrown down my gullet for max absorption.

Off Out will release Off Out 001 by Braiden on January 26. 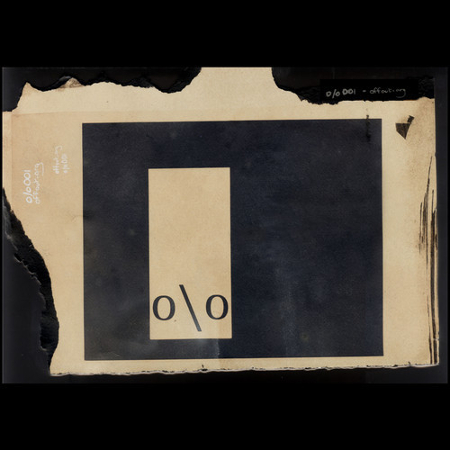