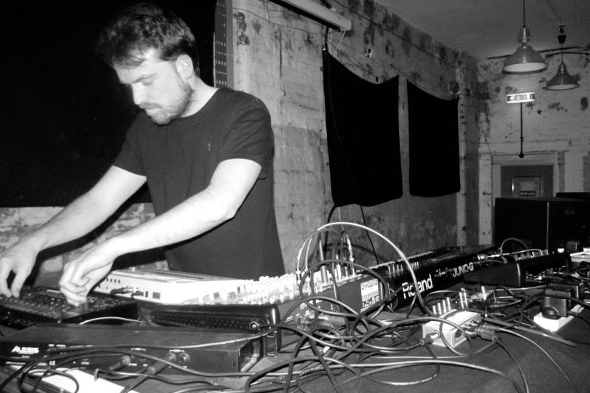 The Merseysider outs himself as the man responsible for all the eviscerating material on the Tabernacle offshoot.

Some 12 months ago Tabernacle Records announced plans to issue a series of techno-focused anonymous 12″s throughout 2014 under the Head Front Panel banner. The resultant nine records released on the label have contained some of the most mind-bending techno committed to wax in recent times – the warped laser battle sonics of the opening track on HFP #008 being a particular favourite of this office. Given the anonymous status of these records, the series has been subject to some rampant speculation since it launched, with everyone from Sunil Sharpe, Mark Forshaw and Jeff Mills posited as potential contributors.

It now transpires the project as a whole has been the work of John Heckle, the Liverpool-based producer with very close ties to the Tabernacle operation, with a brief statement on the artist’s website revealing the news late last week. The current round of Head Front Panel releases ended with the recently issued ninth edition, but Heckle has now taken to performing live under the name. A recent debut performance at the hallowed Berlin venue Tresor can be consumed below and Heckle will be making his UK debut as Head Front Panel at the new Peckham techno night Gateway To Zen next month – more details on that here.