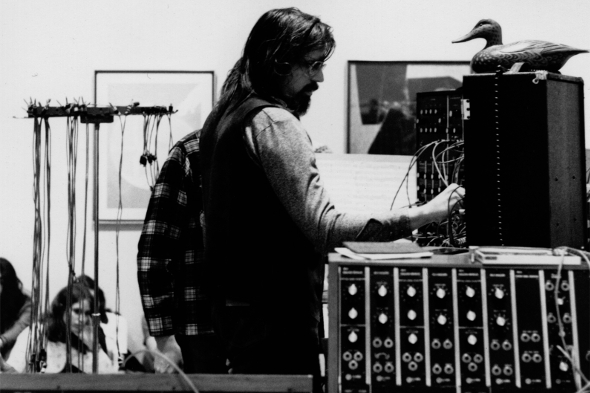 A new edition of the celebrated musician’s highly regarded Music For Amplified Keyboard Instruments is due on the label in March.

Having opened its account last year with the sublime Aqualano Sessions reissue from Donato Dozzy and Nuel, the first Spectrum Spools release of 2015 also takes an archival approach. The focus here is David Borden, a minimalist musician from Boston who played an integral yet seemingly overlooked role in the development of synthesized music from the late ’60s onwards. Borden was one of the first to beta-test Bob Moog’s modular synthesizer systems and Minimoog instruments, leading to the formation in 1969 of Mother Mallard’s Portable Masterpiece Company, the first ever all-synthesizer ensemble.

In the aftermath of this ensemble disbanding in 1978, Borden began to focus his attention on solo works resulting in the 1981 release of his debut album Music For Amplified Keyboard Instruments. Issued by Red Records, the album suffered from limited distribution and has grown into something of an obscure curio for the minimalist synth advocates. It should be noted a mutual appreciation of the album led Daniel Lopatin and RVNG Intl to work together on a FRKWYS project with David Borden as well as Laurel Halo and James Ferraro back in 2011.

The forthcoming reissue from Spectrum Spools represents the first ever reissue of this album some 33 years after its initial release, and comes after some extensive trawling through Borden’s archive of private reel-to-reel recordings that uncovered the one master copy still in existence. These tapes have been remastered by Giuseppe ‘Neel’ Tillieci at Enisslab, Rome and the final edition comes replete with extensive liner notes and photography provided by Borden himself. 14 minute synth epic “The Continuing Story Of Counterpoint, Part Nine” can be streamed below as a taste of what to expect, whilst the label confirmed via Facebook that a new Container album and a “very special” collaborative album involving Donato Dozzy are due on Spectrum Spools in early 2015. 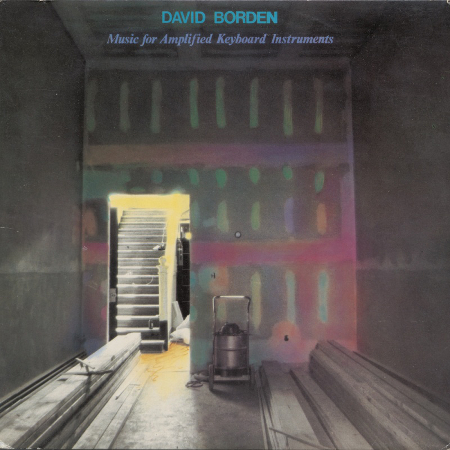