Hodge – You Better Lie Down 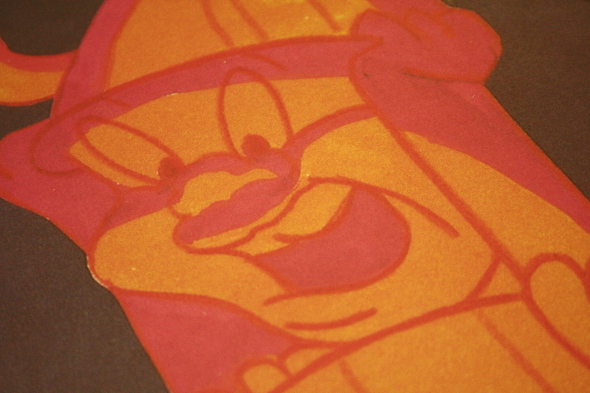 For us consumers of music, it’s always nice to witness the results of an artist revelling in a creative purple patch such as the one young Bristolian producer Jacob Martin is currently enjoying as Hodge. If you were to seek out that one sonic element that binds together everything Hodge has committed his name to in 2014, it’s an underlying sense of humidity. Records for Dnuos Ytivil, Tempa, and Hotline revel in a muggy feeling, almost as if Hodge has bottled the sweat dripping from a dingy basement club in Stokes Croft, broken down the molecular structure and fed it into his collection of hardware. 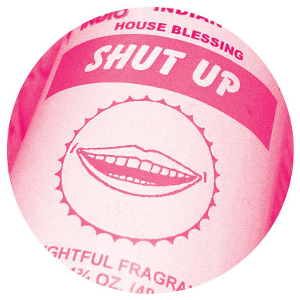 You Better Lie Down sees Hodge arrive on Berceuse Heroique replete with some fine Elmer Fudd artwork from Bankhead and there’s that sudoriferous feel present again on the title track. The first time those punishing opening bars hit you is an intense rhythmic experience akin to being on the receiving end of a combo move from Tekken character Marshall Law. Martin’s growing confidence as a producer is evident in the way this intensity continues to ratchet skywards as “You Better Lie Down” progresses, with a central synth line reacting angrily to those drums. This interplay between those elements can be likened to the reaction a cat has when you stroke its fur backwards; vicious and quite deadly.

The rolling cacophony of guttural yelps on his Dnuos Ytivil highlight “Amor Fati” proved Hodge was eminently capable of using vocals, not as an afterthought, but as an integral part of his production with devastating effect. Vocal noises play their part once more on “Exodus Blue”, but are implemented differently. Muffled Ha-like utterances are scattered perfectly amidst all manner of other strange detail – anyone else hear a lion roar in there? Up close on headphones, this detail can be explored in depth, but move to the dance and Hodge’s capacity for bassweight pressure really exposes itself.

It’s hard to separate two-minute outerlude “Return To The East” from the reaction a colleague gave upon first hearing it when Berceuse Heroique first revealed their plans, describing it as “Tim Hecker sampling the engine noise of the TARDIS”. “Return To The East” is naturally quite a surprising turn for an artist whose previous output has largely been concerned with the needs of a dancefloor, but is just as accomplished as the two tracks that precede it. More please Jacob!

A1. You Better Lie Down
B1. Exodus Blue
B2. Return To The East