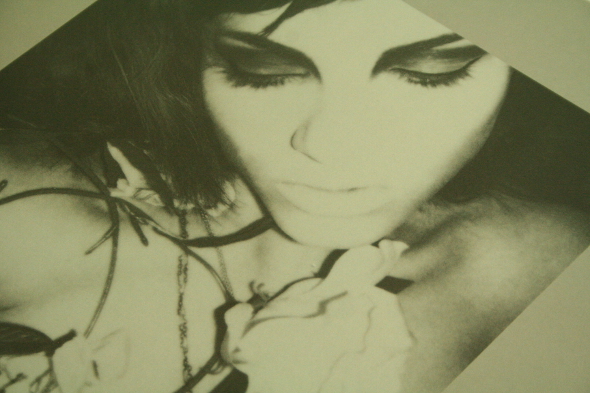 Void Vision’s debut album proper has been a long time coming. The tracks on Sub Rosa were recorded between 2010 and 2013, and the album sees singer and producer Shari Vari take centre stage (although it does feature some contributions from former member Hayden Payne). Hopefully it will see Shari Vari take her mysterious and infectious wave/synth sound to a wider audience. 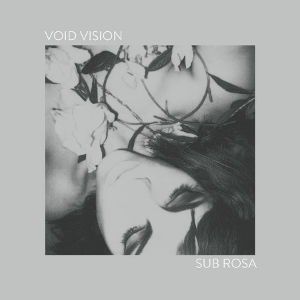 At the heart of Sub Rosa is “Sour”. Recently released as a single on the Italian label, it is a wonderfully evocative, spine-tingling slice of synth pop in the most positive sense of the term. There has been much hand-wringing lately about the place of pop in electronic music. “Sour”, to these ears, has all the attributes of a great, timeless pop song. As the KLF’s Bill Drummond recalls in the excellent How Soon Is Now book about independent music, when advising him on how to get his songs play listed, his radio plugger always advised him to hit his audience with a chorus as quickly as possible.

It doesn’t take Void Vision long to arrive at that point on “Sour”, where she combines her ice maiden vocals with epic synths to create a song that is ecstatic and catchy. The bad news is that Sub Rosa doesn’t have anything else like “Sour” on it, but it does show the US producer’s range and maintains the same rich production throughout. “Slow Dawn” is a mysterious electronic soundscape, like the soundtrack to spies trading information in a snow-covered east Berlin and “To The Sea” is a glorious electronic torch song, the producer cooing and warbling over irresistible pulses. Shari Vari shows her electro credentials on “One”, where 808s and rumbling bass provides a backdrop for her plaintive vocals and flirts with tough EBM rhythms as her melodramatic vocals maintain that “Everything is Fine” on the track of the same name.

There are a few disappointing moments, like the high-speed electro of “Vulgar Displays” and “The Source” a somewhat vapid high-energy workout, but these quickly fade into insignificance when Shari Vari drops the menacing Front 242-style rhythm and bubbling Euro synths of “Hidden Hand”. Sub Rosa may not have anything as immediate as “Sour”, but it does (finally) herald the arrival of a major and hopefully lasting talent.