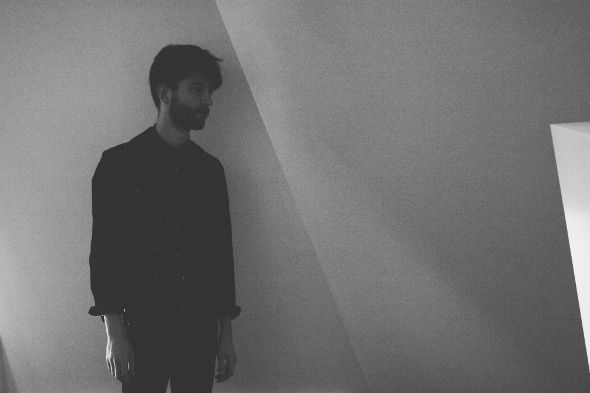 The Paris-based artist will grace the Zurich label with Grave next month.

Under the tutelage of founders Cosmo & Faber, Zurich operation Lux Rec has enjoyed perhaps its finest year since it was established almost five years ago, with the label casting their figurative net wider to facilitate releases from Visiona, Lunar Lodge, Joe Drive, Savage Grounds and Helena Hauff. The Pudel resident’s Shatter Cone was undoubtedly Lux Rec’s 2014 pièce de résistance but a new year will find the label remaining steadfast in its efforts to “reach out for all those ephemeral, eery noises” from under the radar talent if its next release is any indication.

Ianis Lallemand’s Momentform project will debut on Lux Rec next month with Grave, a five-track record filled with sombre and melancholy wave experiments that sound as if they were executed at the bottom of a well. As Momentform, Lallemand first appeared back in 2011 with a quite excellent self-titled record for William Burnett’s WT Records, and has subsequently dedicated his output to the tape format with cassette releases for Modern Tapes and New Ideal. Grave can be streamed in full below and will probably appeal to fans of 2012-era The KVB.

Lux Rec will release Grave by Momentform on January 19. 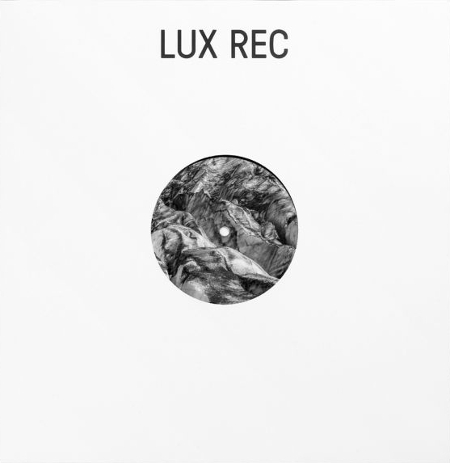