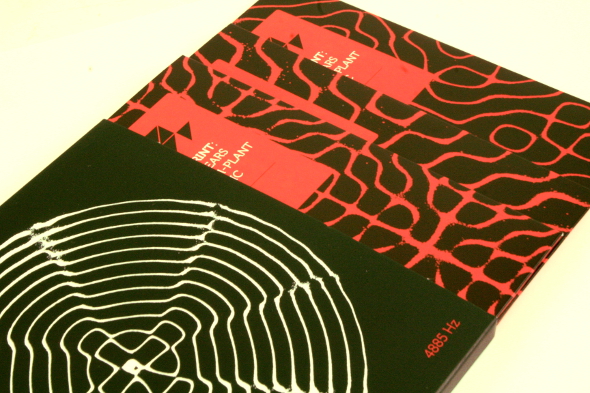 Everywhere you turn, techno artists and labels are celebrating anniversaries. This is no surprise; this sound has been developing over the past three decades and has the kind of longevity and worldwide reach as other established forms. Despite electronic music being made by producers all over the world, it’s important to understand where the music came from. In many instances, this process leads back to Detroit and to artists like Robert Hood and his M-Plant label. 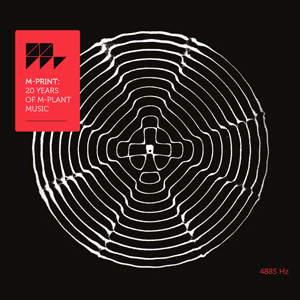 Predominantly an outlet for his own productions, M-Plant is like the Motown of minimal techno. On this 20th anniversary compilation, the first CD documents the game-changing records that Hood released in the 90s, defining minimalism and inadvertently providing fuel for the European minimal boom in the following decade. If you have not yet heard or bought tracks like the jarring “Untitled 1 (Moveable Parts Chapter 1)”, the deranged organ riffs of “Rhythm of Vision”, the dubbed out “Realm” (as Monobox), the ten-minute, ferocious loop that is “The Pace” or the cold, bleeping “Minus”  – a track that inspired record label names and underground artists like Sleeparchive  – then it is time that you acquaint yourself with these bona fide classics.

The second disc comprises Hood’s more recent work and is split between the hard, angular techno of tracks like “Range” and “Alpha” and the gospel-influenced house of his Floorplan project, with the celebratory god-loving “We Magnify His Name”, the soul-drenched “Never Grow Old” and the tracky, insistent “Baby Baby” all featuring. The final CD is the most interesting for Hood fans as it includes unreleased remixes and edits of standards like “Who Taught You Math” and “Minus”. It also shines a light on where the Detroit producer’s music might be heading next. From the evidence of “Monkey”, it’s moving into squelchy, stripped back house, while “Full Armor” sees him focus on hypnotic layers and rattling metallic drums.

Completing proceedings on M Print: 20 Years of M Plant is the previously unreleased “Minimal Minded”, which features pounding drums, pile-driving percussion and a menacing filter throughout. It won’t elicit the same jaw on the floor reaction as “Minus” or “Protein Valve” did when they appeared, but it does confirm one of techno’s founding fathers has not yet run out of creative steam.