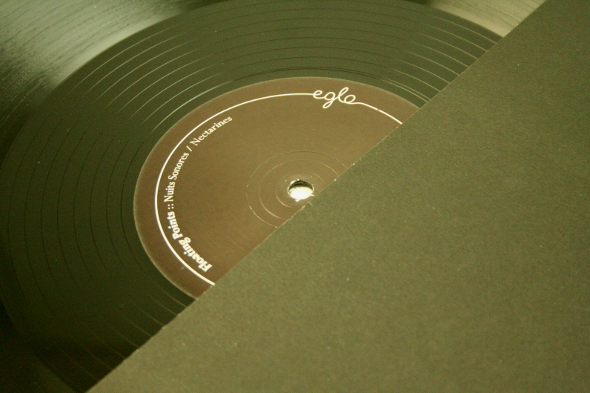 Any new Floating Points release is cause for celebration! Fresh material from Sam Shepherd may have been relatively thin on the ground in recent years, but what he has put out has been predictably strong. His sole 2013 release, Wires, was a gently unfurling modern jazz masterpiece – with the obligatory deep house influences, of course – while June’s King Bromeliad 12” – a typically rolling, Rhodes-laden deep house-jazz jam, was arguably his strongest dancefloor moment since the days of People’s Potential. While he may not have totally abandoned his jazz ambitions, Shepherd does seem to be paying closer attention to the demands of club-friendly records. 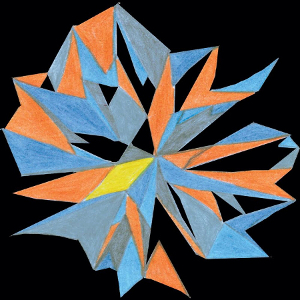 Of course, Shepherd doesn’t do straightforward, and none of his records are bog standard, by-numbers club tracks. He seems to approach house music as a blank canvas; a kind of open framework within which he can explore his love of jazz, soul and Motor City hypnotism, while expressing his undoubted musical skills. While his approach and music is very different to that of, say, Kenny Dixon Junior and Theo Parrish, comparisons can easily be drawn with the legendary Detroit duo. Like those modern greats, there’s a fluid feel, looseness and lost-in-the-groove hedonism to Shepherd’s more club-friendly productions. He may sample less and favour a deftness of touch, but his innately soulful sound stands up with the best Moodymann and Theo Parrish productions.

The lead track on Nuits Sonores, his latest missive for longtime home Eglo, is quite simply his best club cut for some time. It bears all the aural trademarks associated with his productions; the repetitive, slowly changing Rhodes motifs, the filtered, bass-heavy builds, shuffling, jazz-flecked percussion and the sort of delicate keys solos that make you want to lose yourself in the sensuous, tactile soundscapes. Like many of his other masterpieces, it’s surprisingly long – 12 minutes, in this case – but never gets boring. In fact, the quality of his production is such that he can tease a groove out, let it run, then slowly shift focus without you even noticing.

It’s only with repeat listens that you begin to notice the subtle changes – the way the track springs into life after a near three-minute distant rumble, say, or the spine-tingling, electric piano-laden breakdown that takes over after eight minutes. This runs for all of two minutes before dropping back into the killer groove. In some ways, the track’s reliance on looped, slowly altering riffs and relentless synthesizer loops is reminiscent of the compositional techniques of Steve Reich; even so, the acclaimed American never made anything this irresistible in its’ smiling dedication to dancing in basements (though Vakula’s early bootleg reworks of Reich’s classic material gave it a good go).

Such is the unflinching, next-level majesty of “Nuits Sonores” that flipside “Nectarines” feels like something of an afterthought. It’s fair to say that many won’t agree, and at six and a half minutes, its winding deep house groove – blessed with his usual jazz swing, a product of what sounds like live drumming – will be more appealing to certain DJs. It is, of course, still a fine track, with heady electronics, subtle vocal samples and a rich, well-rounded bassline adding to its’ alluring appeal. To these ears, though, it sounds like Floating Points by numbers. While his B-sides are still finer than 95% of similarly minded deep house productions, they feel shallow in comparison to his greatest moments. That’s certainly the case with “Nectarines”, which simply can’t match the stunning brilliance, beauty and intoxicating appeal of “Nuits Sonores”.

A. Nuits Sonores
B. Nectarines