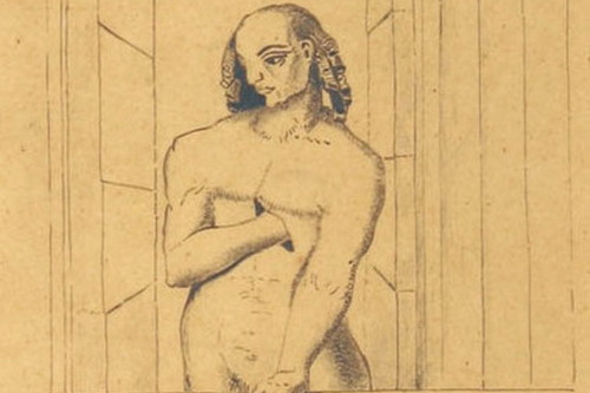 Dutch label Field will release the enigmatic producer’s first album entitled I Look Upon Nature While I Live in a Steel City.

Information on low-flying Brooklynite Christopher Ernst is hard to come by, and aside from the labels that have issued his work under the Morricone-referencing L’estasi Dell’oro guise all that’s really known about him is a taciturn ability to craft obscure, yet compelling left of field house and techno. L’estasi Dell’oro first surfaced in 2012 with the emergence of the Berlin-based Voodoo Down Records he co-founded, supplying the label with tracks alongside Anton Zap and close associate STL, while later remixing October’s “Entropy Ends” from the Unstoppable Phenomenon EP as 12 X 12 with the equally covert N’conduit. The past two years has seen L’estasi Dell’oro’s music find its way on to Berceuse Heroique, Stefan Goldmann’s Macro and Fifth Wall Records, with news now surfacing the producer’s debut full-length, I Look Upon Nature While I Live in a Steel City, is set for a release on Dutch techno hub Field.

Described as an “expressive and expansive modern techno album,” this LP, and L’estasi Dell’oro’s music in general, has a lot in common with the murky aesthetic of the Workshop label and dusty, arid vibes of Kassem Mosse. Across eight tracks of rough house and oddball techno, straight up body music is threaded together by ambient sessions of industrial atmospheres waxed by drowsy spoken words acapellas and alien synths. I Look Upon Nature While I Live in a Steel City will provide Field with its first artist album and follows the label’s huge Collection compilation and sampler 12″s which featured possibly this year’s biggest coming together of techno producers on the one release.

Field will release I Look Upon Nature While I Live in a Steel City on January 26. 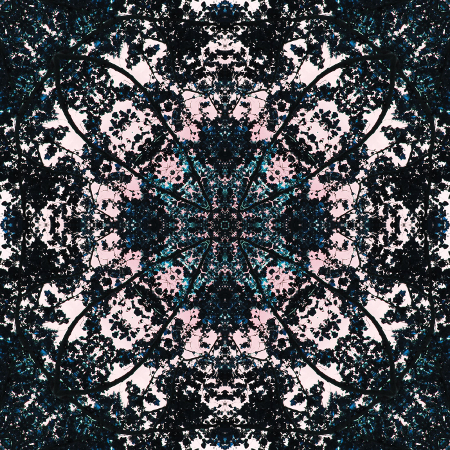 1. Premeditating The First Gate
2. Neue Bahnen
3. I Know I Know
4. Wavefront
5. Kingdom Of North America, Citizen’s Archival Recording #024
6. Bit Back Straight Spine
7. Did It Good
8. A Much Updated Ruin From A Much Outdated Style