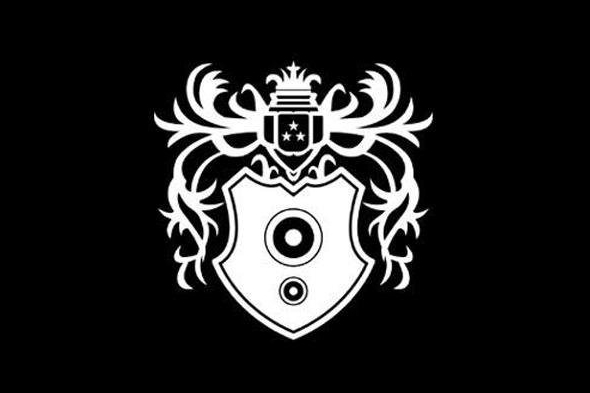 The Chicago label will launch the series with records from 2AM/FM and Two Dogs In A House.

Having recently issued a Mutant Beat Dance transmission through Rush Hour’s No ‘Label’ initative alongside Beau Wanzer, Melvin Oliphant III has now deemed the climate appropriate to unleash a Nation project that’s been cooking for a while. If you have frequented the label’s SoundCloud page at all over the past year you will be familiar with The Doomsday Initiative, a conceptual series that translates the end of the world musically through tumbling Jakbeat sonics. According to RA, the project is now finally set to see the light of day.

Formed of two parts, The Doomsday Initiative features appropriately apocalyptic contributions from two collaborative projects very close to Nation. Part 1 sees the return of Tadd Mullinix and D’Marc Cantu’s 2AM/FM project, last seen inaugurating the Crème Valley Of The Shadows series but not present on a Nation release since 2007, whilst Part 2 comes from Two Dogs In A House, the infrequent collaboration between Ron Morelli and Jason Letkiewicz. You can preview snippets of all the tracks from both parts of The Doomsday Initiative at the label’s SoundCloud page, where previews of a forthcoming Nation boxset featuring contributions from all manner of compelling artists and projects are also available.

Nation will release The Doomsday Initiative Part 1 & 2 within the next month. 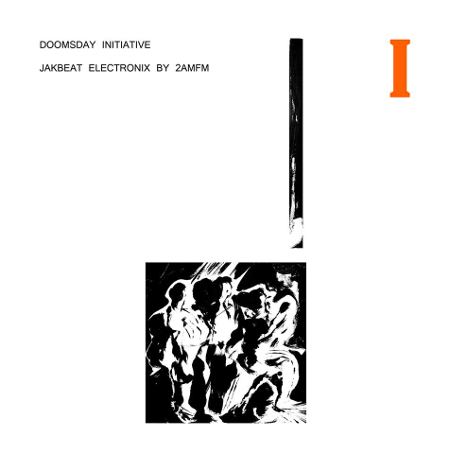 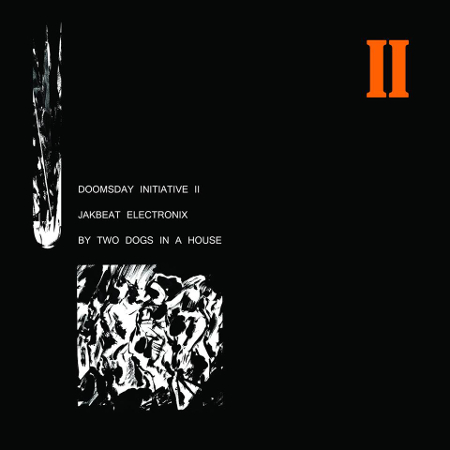 Two Dogs In A House – The Doomsday Initiative Part 2 Tracklisting: