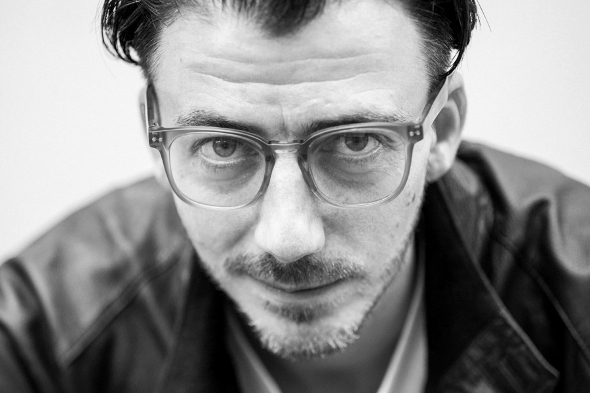 The new label will focus on “futuristic physical club music” and kicks off with a two-track single from Untold himself.

It’s been a busy year for Untold, who released both his debut album Black Light Spiral in February and indulged his interest in modular synthesis on the USB mixtape Echo In The Valley in August. While his Hemlock label is still very much a going concern, with a single from Airhead released just a few months ago, Untold’s next move will to be launch a new offshoot of Hemlock called Hemlock Black, a label with a focus on “futuristic physical club music”.

The first record on Hemlock Black will come from label boss Untold himself, taking the form of a two-track single to be released next month. The label describes the record as containing “two pneumatic drum workouts designed to interrogate the dance,” and if the clips at the Kudos website are anything to go by, both “Doff” and “Phive” are the perfect combination of his recent forays into blackened techno and the rhythmic intensity of his early productions. 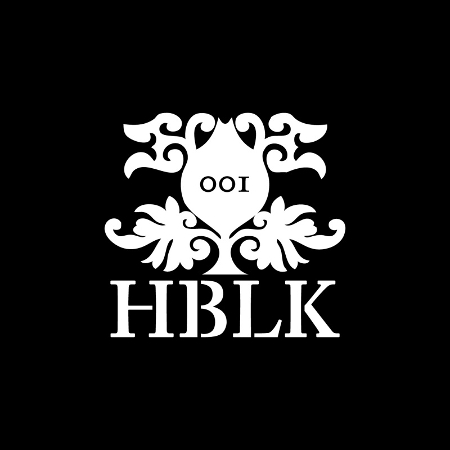