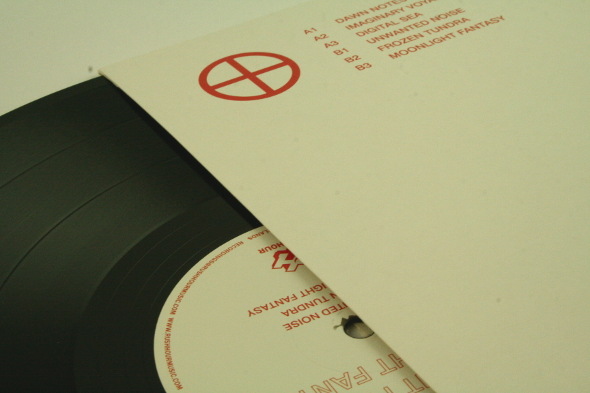 What does it say about the state of contemporary house music that tracks salvaged from an old DAT make so much of it sound bereft of ideas and soul? Listening to Moonlight Fantasy, the latest Rush Hour release from Chicago producer Floyd, it’s clear that none of the magical touches and flourishes he lays down are audible in the deep house form nowadays. That’s not to suggest that this writer wants to engage in reductive, simplistic ‘everything was better back in the day’-style arguments. It’s far too easy to be of the opinion that everything made in the late 80s / early 90s was better simply because of its age. It isn’t. 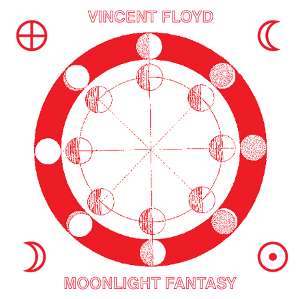 However, when played alongside some of the modern tracks that seek to emulate US deep house from that period, releases like Moonlight Fantasy sound vastly superior. This is also true because house music’s modern stars are the ones that play hard and fast with the rules and are positioned at its very outer fringes – Hieroglyphic Being, The Cyclist and Juju & Jordash being three quite different examples.

Like previous Floyd reissues for Rush Hour, Moonlight Fantasy is a soulful affair, but more steeped in jazzy influences. The Chicago producer sets out his stall from the outset with “Dawn Notes”, with his trademark tight percussion and drums providing the backing for woozy jazz chords and cooing vocal snatches. “Unwanted Noise” and the drum-heavy “Digital Sea” take Floyd’s interest with jazzy influences a few steps farther; the former features similar, sweeping chords to “Dawn Notes”, while the latter sees him slowing the tempo and dropping warbling Rhodes keys.

Conscious there is a balance to be struck between being musical and plain self-indulgent – something that many deep house producers forgot about as the 90s progressed – Moonlight Fantasy also sees Floyd drop  the woodwind-filled break beats of “Frozen Tundra” and “Imaginary Voyage”, a deeper track that calls to mind the introspective sound of Chris Gray. Re-mastered and re-packaged with great care and attention, Moonlight Fantasy again shines a light on a stellar house producer.