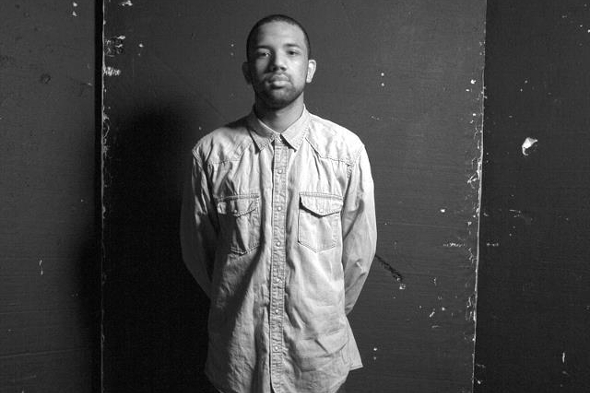 The London producer will supply the secretive label with its fifth 12″ next year.

Bedouin Records is an operation new to 2014 that has intrigued Juno Plus HQ from the off, with their debut release, Allison Chanic’s Painlessly In Love 12″ making its way into the April edition of our Best Record Sleeves column. Subsequent Bedouin output has come through the electro of Dez Williams, Japanese producer Imugem Orihasam, Dutch gutter techno exponent Ekman and a cassette mix by Bristol drum and bass producer Krust. News now surfaces hard techno advocate J Tijn is next up to supply Bedouin with a heavy hitting package of industrially charged techno entitled MOR.

The London-based J Tijn debuted on WNCL Recordings last year and has since become a staple in Untold’s Pennyroyal label by providing it with three releases. Furthermore a collaboration with Bristol producer and fellow Turbo Records cohort JoeFarr appeared on a various artist EP for Power Vacuum this year alongside other productions by Objekt, Lee Douglas’ developing An-i project and Ukrainian producer Positive Merge. For a taste of what to expect from J Tijn’s upcoming Bedouin Records debut check out a stream of all three tracks below with our pick being the dirty synths and raw beats of “Shy”.