Jam City is in Crisis 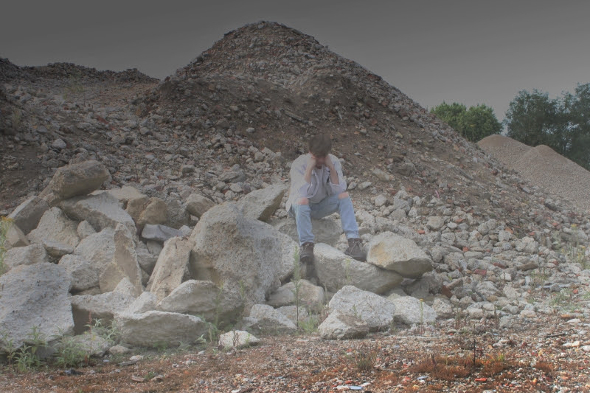 Listen to another new track from the Night Slugs artist’s forthcoming album.

A few months ago it was revealed that Night Slugs artist Jam City would be releasing the long-awaited follow up to his seminal Classical Curves album early next year. Together with that news came a new track called “Unhappy”, whose unexpected vocal direction came as something of a surprise for those expecting more high-concept club music. While there’s still no name or release date for the album, the artist has shared another new track called “Crisis”. Like the previously unveiled track, “Crisis” forces Latham’s angular beats, lovelorn vocals and Prince-inspired guitar licks though a seasick filter, and puts the album very close to the top of our list of our most anticipated long players of 2015.