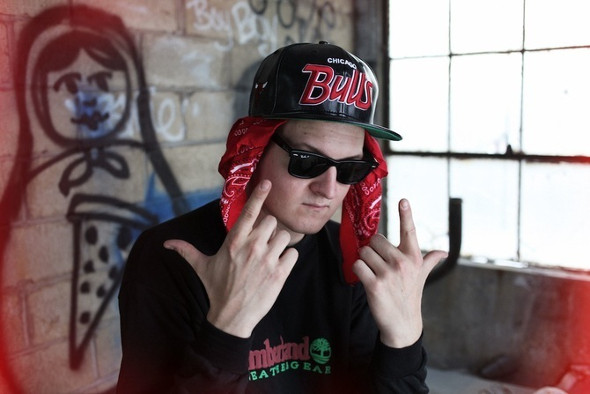 The 47 EP from the Brooklyn-based artist will be the label’s final release of the year.

If you’ve been reading these pages regularly over the past 12 months you’ll be aware just how busy Local Action has been this year. Throughout 2014, the label has delivered standout albums from DJ Q, Slackk and Yamaneko, and championed a number of young producers operating at the fringes of the instrumental grime scene, including Finn, Inkke and Shriekin. Despite a relentless release schedule, Local Action have evidently still got time to squeeze one last record in before the end of the year.

Taking the form of the six-track 47 EP, it comes from footwork producer and Teklife affiliate Lil Jabba, whose debut album Scales showcased his intricate, exploratory take on the genre on the label last year. Local Action said of the album in a press release at the time that his tracks “aren’t trax, they’re tapestries,” something also reflected on new track “SiLeNCeR”. Streaming below via Boiler Room, it combines frantic rhythms with staggering melodies and bursts of symphonic bravado, whilst the new EP as a whole is said to “claw Atlanta hip-hop, grime and more into his weird world”. The label also amusingly confirms that is Lil Jabba’s roof on the below cover.

Local Action will release the 47 EP on December 15. 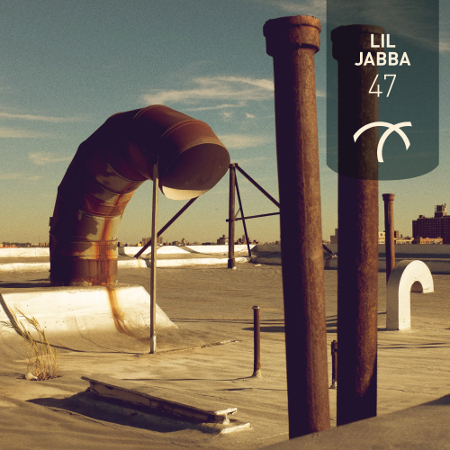