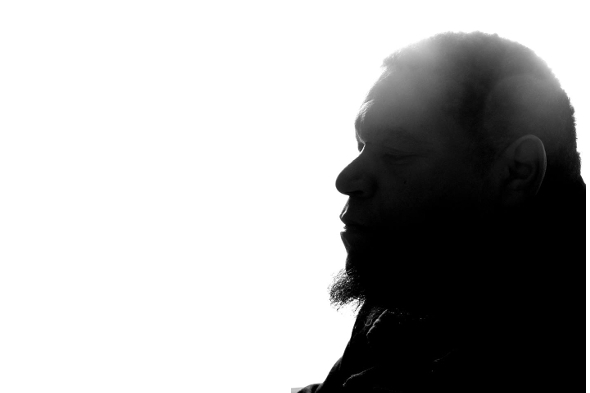 Waiting For A Minute finds Tadd Mullinix’s emergent Bopside imprint taking a soulful turn with a label debut for the Michigan artist.

Launched earlier this year, Bopside saw the respected Ghostly International and Nation artist Tadd Mullinix create a dedicated platform for the rich flood of music flowing forth from his Ann Arbor studio, inaugurated in memorable fashion by the artist himself under his JTC alias. In his subsequent review of Escalator To Sorga, Oli Warwick noted “how wide a reach the JTC sound can have,” and it seems the Bopside label as a whole will have a much wider remit than solely releasing material from its founder.

The second Bopside release introduces Brandon Mitchell, a local Michigan-based artist (pictured above), who has previously worked alongside Mullinix under the rapper alias Kadence. Back in 2006, Mitchell featured on two tracks Mullinix recorded as Dabrye for the Two/Three album released by Ghostly International, and a press release reveals a more recent past experimenting with pop under the Barefoot Sneaker Slaves name. The forthcoming Waiting For A Minute looks to be Mitchell’s debut release under his given name, offering two undeniably soulful house tracks written and produced with Mullinix. Set for release in January, both tracks can be previewed below.

Bopside will release Waiting For A Minute by Brandon Mitchell in late January. 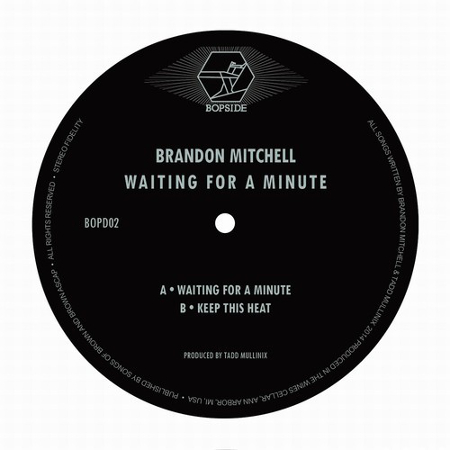 A1. Waiting For A Minute
B1. Keep This Heat