Round debuts on Hivern Discs 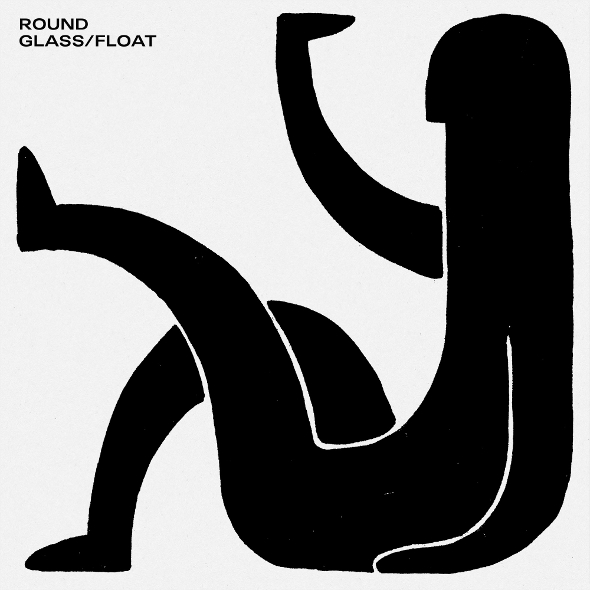 The Spanish label’s last release of the year introduces the Danish newcomer.

Looking back over 2014, John Talabot’s Hivern Discs has enjoyed perhaps its most diverse year of releases so far, with the recent reissue of a highly sought-after UR cover version by Eduardo De La Calle a good example of its adventurous approach. Hivern also teamed up with Studio Barnhus for the debut release from Talaboman, revealed Pional as the person responsible for one of their most prized white labels and introduced the C.P.I. project from Marc Piñol and Hugo Capablancas, whose El Tûnel is a firm favourite at Juno Plus HQ.

The final Hivern release of the year sees the label grant Copenhagen-based producer Round (real name Torsten Lindsø Andersen) a full debut with a three-track 12″ called Glass, due next month. Hivern fanatics will be well aware of Anderson’s potential, with the title track first getting an airing on John Talabot’s much loved DJ-Kicks mix last year. In addition, Anderson contributed a remix of The xx to the Hivern Remixes 12″ issued in conjunction with Young Turks just over a year ago. You can familiarise yourself with the warm, Border Community-style sonics of “Glass” below, ahead of the record’s release next month.

Hivern Discs will release Glass by Round on December 8.