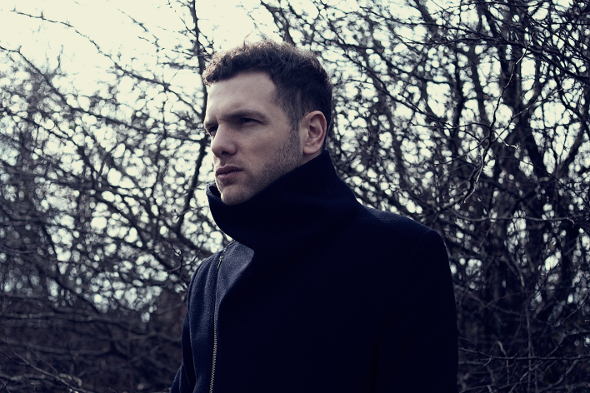 The new EP from the wide-ranging producer will feature 20 locked grooves on one side of a 12″, with two previously released tracks on the flip.

If there’s an award for busiest man in dance music this year, Mumdance is surely on the shortlist along with Andreas Tilliander and Ron Morelli. Factor in releases across Rinse, Unknown To The Unknown and Tectonic, a B2B mix CD with Pinch, the new Different Circles label with Logos and a place in this year’s Red Bull Music Academy, it’s surprising he’s had time for anything else. Before the year is up however, Mumdance will return to UTTU with a 12″ entitled 20 Locked Grooves, released early next month.

Initially revealed in an interview with FACT last month, the vinyl-only release features – as you’d expect – 20 locked grooves, cut across the B-side of the 12″ which you can preview and download below. Accompanying those, the A-side features the previously digital-only tracks “Itz Peak” and “Springtime”, the former of which UTTU boss confirmed to us has been “caned by Loefah, Ben UFO, Kode 9, Oneman” since its release earlier this year.

Unknown To The Unknown will release 20 Locked Grooves by Mumdance on 12″ vinyl on December 1. 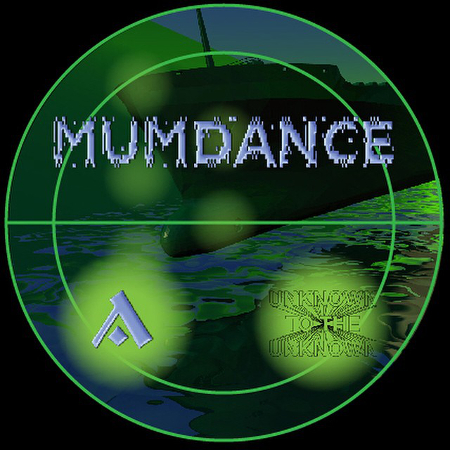