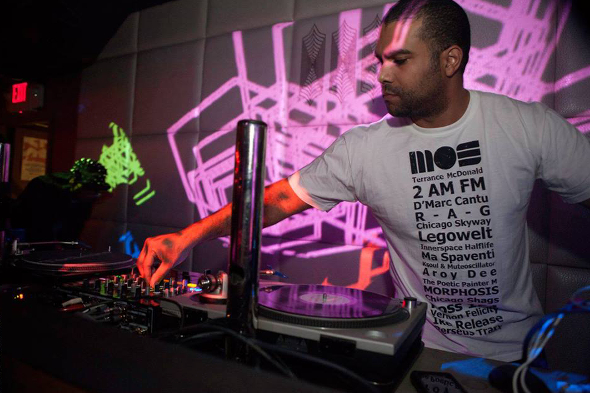 The Nation affiliate will debut on Richard Fearless’ Drone label early next year.

After appearing in remix form for the newly relaunched Drone label in May, D’Marc Cantu will debut on the London-based imprint next year with a two-track 12″ called Decay. His appearance on Drone will open Cantu’s 2015 account after a strong year which saw the Ann Arbor-based producer turn up on a variety of labels including, among others, M>O>S Recordings, Sequencias, Desire and new Brooklyn operation Ansatz. It’s been revealed this record will also “unleash” Cantu’s Rival alias with a track described as the first experiment he made under the new pseudonym. Concerning the B-side, “Rival”, Cantu explains, “It was recorded in a Volca drum machine the first day I got it, no effects and no edits, as is the basis of the alias, unedited analog sessions. One take.”

Since Richard Fearless, one half of psychedelic rock band Death In Vegas, rebooted Drone this year to focus on “dancefloor distortion and other musical explorations”, the label has released two Richard Fearless records (the Higher Electronic States 12″ featuring the D’Marc Cantu remix) and Cantu’s inclusion on Drone marks the start of something we’ll be keeping an eye on next year. Don’t forget to check out D’Marc Cantu’s Juno Plus podcast from 2012, a rip from a live set he recorded at a party in his native Ann Arbor.

Drone will release Decay by D’Marc Cantu on January 26. 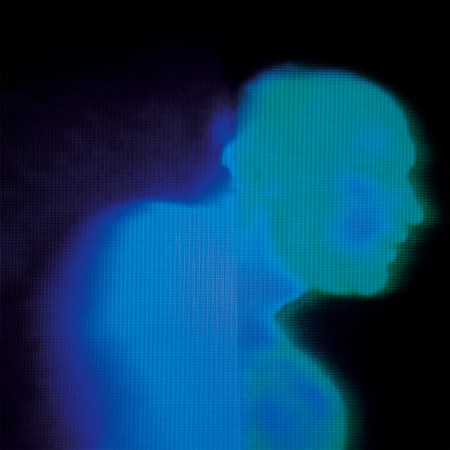