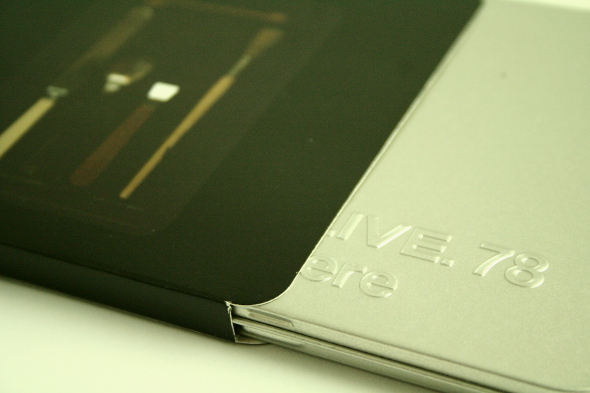 The great beauty of music is, in part, its constant capacity to surprise, and make you question your preconceptions and judgements formed from a lack of knowledge. Let’s take this Fabric mix from Illum Sphere as an example. The way I feel about the mix tapping away at the keyboard now is vastly different to the underwhelming feeling I felt when news of Illum Sphere signing up first slipped through the channels. Where does this feeling stem from? It’s hard to reveal without coming across as a total ignoramus, but I’ve never heard or seen Illum Sphere DJ before or really paid close attention to his music. There’s nothing malicious behind either of these facts, just a by-product of the current state of music where there is so much to take in. 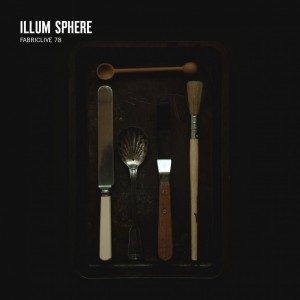 And yet more fool me, as this mix is a wonderful thing, with Ryan Hunn swerving the easy decision to turn in a clinically mixed set of tracks in favour of a selection that apparently reflects the vibe of the Hoya:Hoya room 2 residency at Fabric. Moreover the cross-genre pollination and willingness to dig through decades’ worth of music feeds into an approach that’s made Manchester clubs special to me for some time; think Electric Chair, think Eyes Down, think the Northern Sulphuric Soul of Grand Central. This mix also suggests Hunn has learnt much at the side of Jon K, fellow resident at Hoya:Hoya, former selector at the aforementioned Eyes Down and “the UK’s most underrated DJ”. There’s a similar range of styles here as shown on Jon K’s masterclass in mixes that was FACT 364, and a looseness in the approach to mixing that feels human, such as playing Grauzone at the wrong speed.

In terms of music selection, what really excited me about this mix was Hunn’s inclusion of “Repository Of Light” from Tryptych era Demdike Stare, a colossal 10-minute journey through kinetic ambient techno that has remained a personal favourite of the Canty and Whittaker canon. I’ve never heard it in a club or a mix, despite its capacity as a palate cleansing mood changer. In Fabriclive 78 it doesn’t play for its full duration (the tracklisting would be a mite shorter if it did) but it is implemented effectively by Hunn, acting as a bridge between the opening section of dub, wave and primitive electronics and the harder edged techno sounds that follow.

Any mix that squeezes in tracks from Powell, Streetwalker, Das Ding, Actress, Kassem Mosse, and both JTC and Charles Manier, is likely to be a highlight of 2014 for this writer, but what makes Fabriclive 78 all the more special is the unfamiliarity of the music placed around these artists. From their most primitive form as carefully mapped out c90 mixtapes to the deluge of podcasts we see today, mixes have always been about that sense of discovery, and there is plenty on Fabriclive 78 to investigate further. Not least Vazz, whose sublimely haunting “Cast Reflections” surfaces just as the end is near, providing a perfectly mixed left turn from the preceding taut electronics of Illum Sphere’s own “Bullet” into spellbinding ‘80s Glaswegian wave.