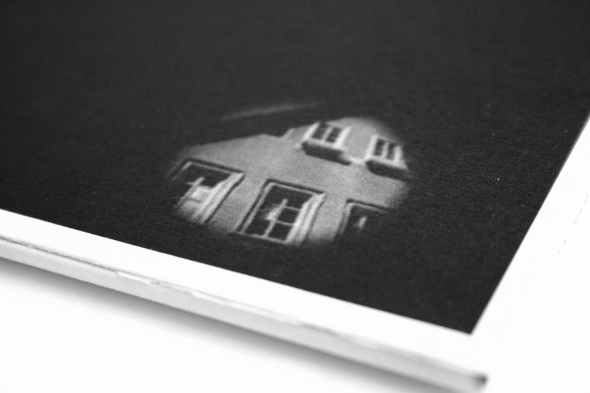 After the first volume received such a warm reception, it’s good to see another round of archive material from Move D’s early days being unearthed by Off Minor. It seems to be something happening with ever-increasing frequency these days, as a wealth of long-standing or long-forgotten electronic veterans dust off their old C-90s and see what gems might be lurking away ready for a new crowd to enjoy. In the case of someone as prolific as David Moufang one can only imagine how long this series could go on for, but of course a bit of curatorial muscle is no bad thing to sort the wheat from the chaff, and so Jordan Czamanski issues forth these occasional 12”s on his Off Minor imprint and we get to enjoy some delightfully raw relics. 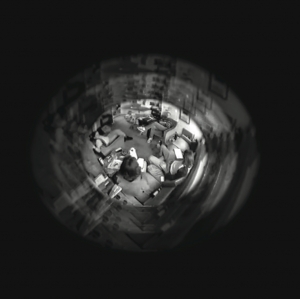 The long form A side track “Willenios” is a masterclass in dub techno dynamics, without any of the trappings of the style once it became a homogenised blob. The chord at the core of the track undulates wonderfully through delay feedback and volume sweeps while all around charge layers of delicate drum machine percussion and growling synth sceptres. It’s very much a jammed-out track made up of some surprisingly disparate elements and yet everything holds together as a cohesive whole. What’s more telling is that in the drawn out structure with its ebbs and flows of energy, you could very easily be listening to a Magic Mountain High or Reagenz set from the past couple of years. This is a way of creating which has been in Moufang’s blood since the earliest days of his career.

On the flipside, “Evil Track” takes a different tact which lives up to its title in providing some down beat menace thanks largely to the malevolent bassline which throbs in syncopation with the rhythmically-obscure drum patterns. In a refreshing break from his usual 4/4 manifestations, the kinked nature of “Evil Track” makes it utterly distinctive in the Move D canon, still managing to exist in that outboard dub mindset that embodies his early work and his live performances but played out with a different emotional purpose.

“Inside the Dollhouset” meanwhile pulses out in a serene and alien configuration made up of spooked out chords and tones that embody early electronica and its emotional ambiguity. The percussive work is beautifully detailed as well with plenty of heavily processed textural work riding on top of the more controlled elements, helping the track swirl about in a reverie of mellow braindance.

Releases like these always provide an opportunity to reflect on what has changed (and what hasn’t) in some twenty years, but more importantly they bring to light gems that might have otherwise been forgotten. Every track here could stand up to any contemporary hardware jam, even if the tracks do show their age well. Long may the vaults of the KM20 studio be raided to shed new light on forgotten curios such as these.

A1. Willenlos
B1. Evil Trak
B2. Inside the Dollhouse