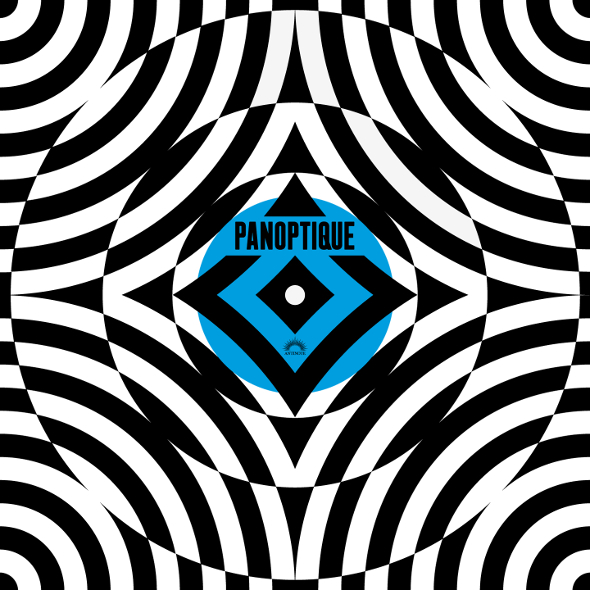 It’s been a pleasure to witness the adventurous spirit of Paris operation Antinote blossom this year under the dusty fingered tutelage of founder Quentin Vandewalle, a cheery man who has introduced us to all manner of unheralded French talent. The process continues unabashed on the next Antinote release from Panoptique, a Bordeaux-based artist described as “a good friend of the label”. Aside from a treasure trove of sonic curios on Panoptique’s SoundCloud page, there is little information on the artist to hand, so we’ll focus on his music and where it places him in the Antinoteverse.

Available to stream in full below, the amusingly named “Boiler Broom” is the lead cut from his forthcoming Antinote 12″. Featuring 12 minutes of warped, acid-fuelled techno recorded straight to tape, it positions him alongside Albinos and Iueke in his capacity to document the early hours of a warehouse event through his music. The remainder of Panoptique’s Antinote debut – due at the end of the month – sees the artist veer more explicitly into ambient and introspective sounds, charting new territory for the label.