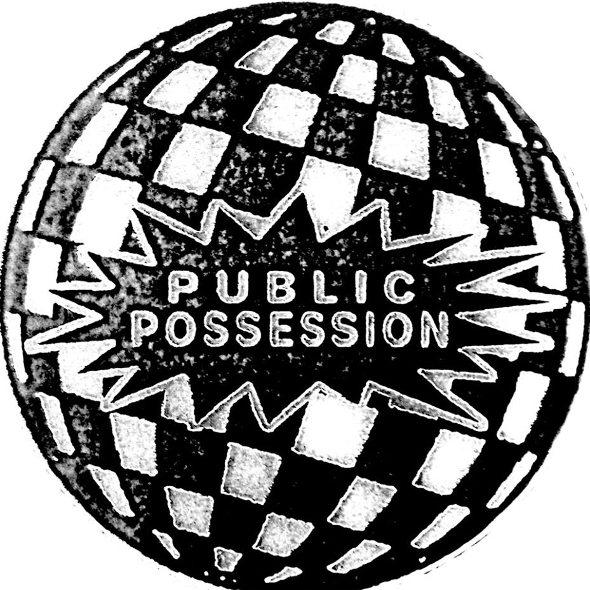 The Born Free co-founder and friends will debut on Public Possession later this month – preview here.

Munich outpost Public Possession has remained a defiantly unconventional endeavour since it expanded from a Klenzestrasse record shop into a fully-fledged record label, populated by a cast of lesser spotted yet eminently global talents. The latest addition to the Public Possession cause is Samo DJ, a name that should be familiar due to his involvement in the excellent KWC 92 LP released on L.I.E.S. late last year, and his role as co-founder of Born Free Records alongside Daniel ‘Sling’ Isling.

Due out later this month, Samo DJ presents Sap Sap Seoi La is not merely a collection of Samo DJ productions but a chance for the Swedish artist to introduce some of his friends and contemporaries. Along with a Samo DJ cut, there is an appearance from Sweden’s “most dangerous ethnic techno band” Over The Hill (aka DJ Kool Dust and graphic designer Sam Nyholm) and the mysterious Taro Tokugawa. As Public Possession themselves state, “Now please go on to check out this record.”