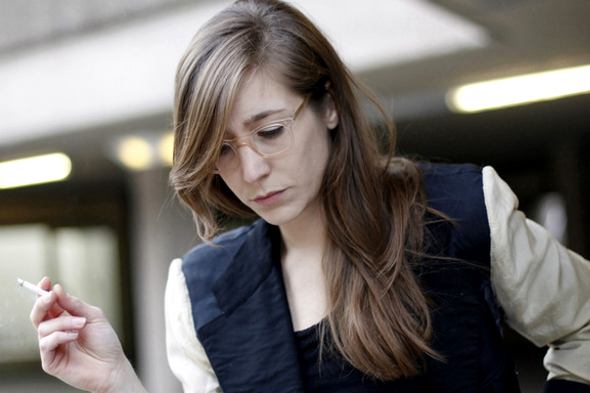 The recent edition of Unsound is the motivating force behind the latest Sentimental Flashback mix from the Cologne-based selector.

The Sentimental Flashback series from Lena Willikens has become a source of much sonic delight at Juno Plus HQ, with each perfectly executed mix offering a window into some unknown avenue of music to explore further. Due to programming clashes, the Juno Plus attendees at Unsound sadly didn’t get the chance to take in the Cómeme affiliate’s DJ set in Krakow, but Willikens evidently came away from the event as inspired as anyone else.

In her own words, the 23rd Sentimental Flashback mix finds Willikens “still impressed and inspired by one of the most innovative festivals I´ve been so far,” featuring cuts from fellow performers Carter Tutti Void, Vessel and Powell alongside the Black Deer project from Willie Burns, Jamal Moss as The Sun God and Dusseldorf acts Tolous Low Trax and The Durian Brothers. You can stream and download below, and London readers might want to check out Lena playing at Plastic People this Thursday.