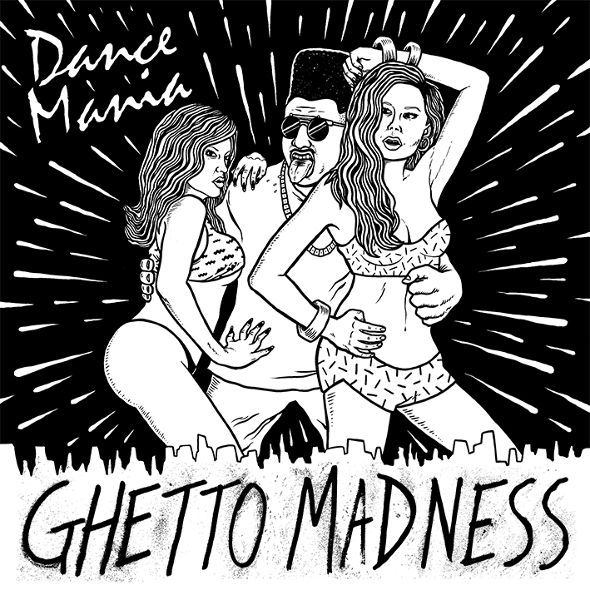 The forthcoming Ghetto Madness compilation focuses on the rise of ghetto house and its accompanying wave of mid ’90s producers.

Earlier this year, Strut Records released Dance Mania Hardcore Traxx: Dance Mania Records 1986-1997, an extensive collection of tracks from Chicago’s seminal Dance Mania label. Taking in over a decade of music, the compilation collected the early acid and house tracks from artists like Robert Armani and Vincent Floyd alongside later ghetto house classics from DJ Funk and Parris Mitchell. Now Strut has announced details of a follow-up compilation to be release early next year, this time honing in exclusively on the ghetto house movement of the mid ’90s.

Entitled Dance Mania: Ghetto Madness, the 15-track compilation is described in a press release as telling the story of the evolution of the mid ’90s Chicago sound, “as mix tapes circulated through local stores and DJs developed their own underground following, playing local parties in the projects.” Those up on their ghetto house history will recognise classics like Steve Poindexter’s “Computer Madness” and Paul Johnson’s “Give Me Ecstasy” alongside tracks from DJ Funk, DJ Deeon, Tyree, Jammin Gerald and more. Those looking for a taste of the compilation can stream Paul Johnson’s “Give Me Ecstasy” below.