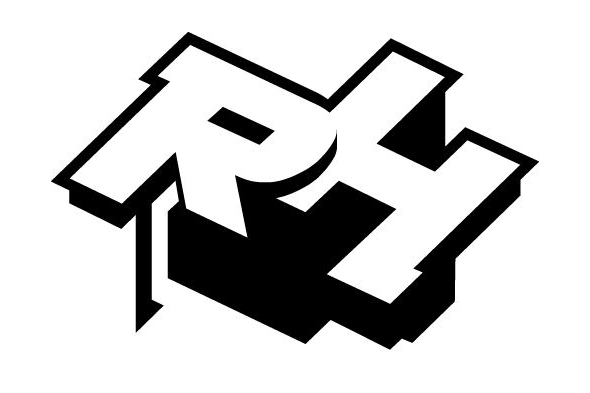 Unreleased material from the Dance Mania artist features on the forthcoming Moonlight Fantasy.

It was the turn of the year when Rush Hour first revealed its Vincent Floyd reissue project, joining a storied list of artists on the label to have received the same treatment including Daniel Wang, Kenny Larkin, Recloose, Virgo Four and Dream 2 Science. Having reissued Floyd’s 1990 Dance Mania release Your Eyes in February, the trail went cold as Rush Hour focused efforts on other projects, such as Rick Wilhite’s Vibes 2 compilation and the sublime Population One album. However, news now arrives that Antal Heitlager and his RH colleagues are gearing up to unleash further unreleased material from Floyd.

Taking the name Moonlight Fantasy, the forthcoming 12″ features some six of the producer’s earliest works remastered from the original DAT Tapes, which Rush Hour describes as “electronic soul classics”. Interestingly, a brief interview with Floyd posted on the Rush Hour site earlier this year reveals he was tutored in the way of production by Armando, the Chicago artist who played an instrumental role in the formation of acid house. “Dawn Notes”, from the forthcoming record is available to stream below, qualifying Rush Hour’s description of the record as “classic deep house sound in the vein of Larry Heard”. 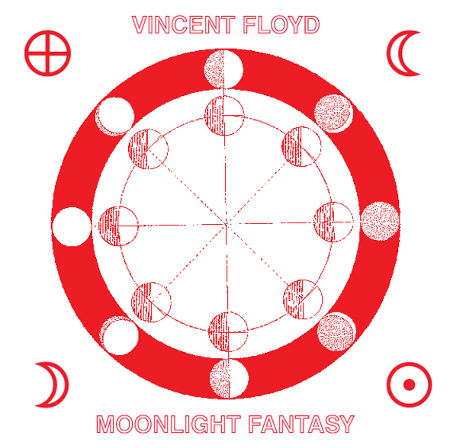