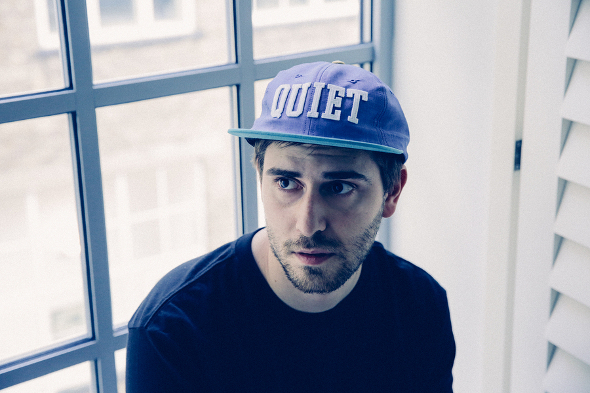 The London-based artist will debut with the album Pixel Wave Embrace later this month.

It’s been something of a banner year for Local Action, whose relentless release schedule has taken in artist albums from DJ Q and Slackk in addition to a succession of 12″ releases from a cast of rising grime talent like Inkke, Finn and Shriekin. With the end of the year fast approaching, Local Action is showing no signs of slowing down, as news arrives regarding Pixel Wave Embrace, the debut album from the unheralded London producer Yamaneko, a release touched on by label boss Tom Lea when he spoke to this site back in August.

Brandishing some gloriously lurid high definition artwork, what is most immediately surprising about Pixel Wave Embrace is Local Action’s plans to release the album in cassette format, a decision apparently inspired by Yamaneko’s love of new age and meditational tapes. The forthcoming 13-track album may be the debut release from the London-based producer, but those with their ear to the ground will no doubt have heard Yamaneko’s grime-influenced productions in sets from Mumdance, Logos and DJ Milktray over the past 12 months.

The label also reveals Pixel Wave Embrace forms the final part in a trilogy of sorts from Yamaneko, which commenced with the Pixel Juice Mix unveiled back in March, continuing with a Pixel Healing Spa session due to surface ahead of the album. For a taste of Yamaneko’s unique grip on contemporary grime, stream album track “Noises In the Wave Wires Like The Kissing Of The Sea” below. 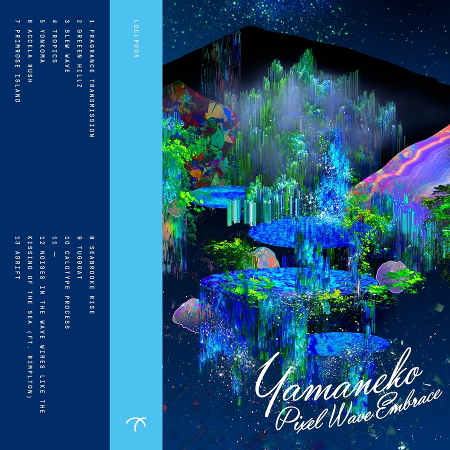