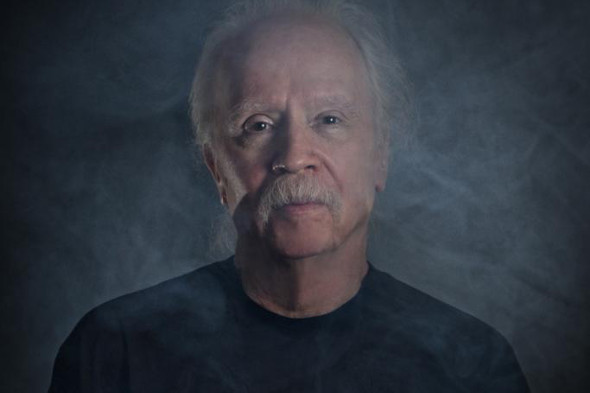 The horror maestro will release his debut solo album through Sacred Bones Records next February.

Details of an album of previously unreleased material from veteran horror director and composer John Carpenter first slipped out last month. Speaking at the Beyond Fest in Hollywood, Carpenter offered hints that the album would collect “lost” themes, though a full press release from Sacred Bones Records issued today reveals that Lost Themes will in fact be Carpenter’s debut solo album comprised of original music composed without the intention of partnering it with a film. “Lost Themes was all about having fun,” Carpenter explains in the press release. “It can be both great and bad to score over images, which is what I’m used to. Here there were no pressures. No actors asking me what they’re supposed to do. No crew waiting. No cutting room to go to. No release pending. It’s just fun.”

Carpenter collaborated on the album with his son Cody and I, Frankenstein composer Daniel Davies, writing the music in his home studio with their input. “The plan was to make my music more complete and fuller, because we had unlimited tracks,” he continues “I wasn’t dealing with just analogue anymore. It’s a brand new world. And there was nothing in any of our heads when we started other than to make it moody.”

Sacred Bones promises tracks filled with “shredding chords, soaring organs, unnerving pianos and captivating percussion,” while Carpenter suggests an album influenced by both classical music and rock & roll. Album track “Vortex” can be streamed below, though a more atmospheric experience can be found at the Sacred Bones website, where a custom-designed video for the track for set to clips from different Carpenter films can be watched on a loop. 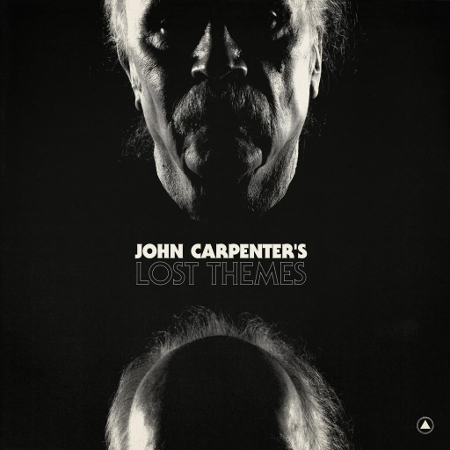