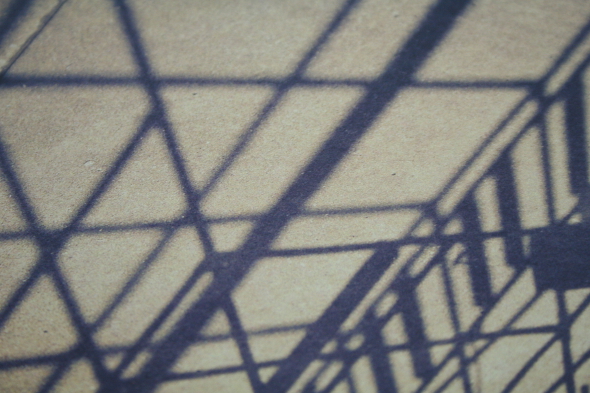 To anyone unfamiliar with Roger Semsroth’s work outside of the Sleeparchive project, Skanfrom could indeed come as quite a surprise. It’s fair to say that Sleeparchive commanded its fair share of attention throughout the peak of the minimal techno era, and is still held in reverence by those carrying a torch for the more creative manifestations of the genre. Skanfrom meanwhile predates those spacious and unsettling bleeps and bloops, although the project was put on ice in 2002 following a retrospective release on Suction Records (also home to the likes of Solvent and Lowfish). 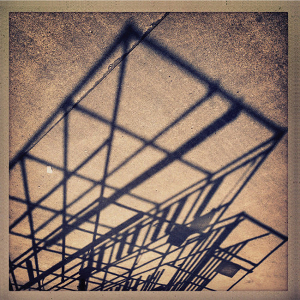 Far from spacious eerie techno, this is instead a project enamoured with the bittersweet romance of synth pop and the mechanical heart of electro. Searching around the internet there seem to be a lot of lines drawn between Skanfrom and Bochum Welt, which is a fair comparison, but truthfully this is music that forms part of a long and well travelled lineage more concerned with emotional expression than technical innovation.

After a twelve year hiatus, it would seem that not a great deal has changed in Skanfrom world, and the same winsome tones apply. This is the sweet-natured side of electronic music that yearns for a nebulous something just out of reach. Where Detroit techno looked longingly to the heavens and into the future, this kind of electro looks shyly across the room. In most cases that emotional bombast comes on heavy, whether it be the plastic string refrains over “Trains and Lines” or the doe-eyed lead on “Perseids Over Greenwich”. With those tracks in particular the overall construction is plain and simple, keeping the beats in the background to allow the synths to dominate.

That is not always the case, as is evident on “No, Thank You” with its more abrasive drums, extra hits of effects-laden percussion and alien arpeggio line. That’s not to say the music ever veers from the accessible and well-mannered trajectory that Semsroth is committed to with this project. There are some moments that nudge closer to more clubby strains of electro, such as “Seven” with its crunchy hits and kinked groove or “Six” with its acidic stabs, whilst elsewhere “Postcards” takes a brief diversion into a slower, spaced-out variation on the rest of the album. “Degrees Of Frost” too will more than likely inspire some excitement in Sleeparchive fans as it strips back the melodies for a fleeting minute of creepy minimalism with a clear lineage to Semsroth’s most recognised venture.

Whatever the case these deviations are mere bit parts in the broader story that Skanfrom weaves, which is one of synthesised balladry for lovelorn robots. It doesn’t matter if you could name a number of other acts that mine the same stylistic traits because this is music from the heart and not the head.