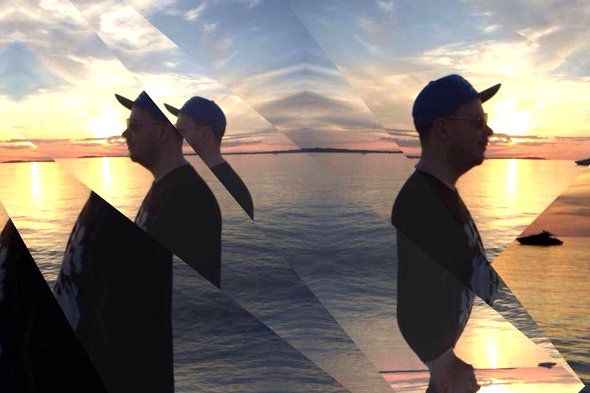 The affable London producer and DJ is set to return with some new original material next month.

Having issued one 12″ roughly every 12 months between 2011-13 as part of his sublime Synthetes Trilogy for Don’t Be Afraid, it’s fair to say Mr Beatnick’s absence this year in production terms has been telling. He may well have contributed a cut to Retreat’s Treats Vol 5 double pack and dropped the occasional remix, but it feels like Nick Wilson has refocused his efforts this year on studio time, hosting his irregular NTS show and DJing (he’s part of the sprawling, occasionally international Pride of Gombe crew along with Lukid, BNJMN and others).

News now arrives that Wilson is set to return with some new material, stepping away from regular home Don’t Be Afraid for a new four-track EP on the emergent Tief Music label called Marshmallows. Borne out of the South London club night of the same name, Tief launched in impressive fashion last year with the Call Me Ishmael EP by the pomade-championing Sisterhood duo, and has gone on to release music from Marco Bernardi, Johannes Volk and others. Due for release at the end of November, Marshmallows features three original Beatnick cuts complemented by a remix from Superconscious Records co-founder Francis Inferno Orchestra.

Tief Music will release Marshmallows by Mr Beatnick on November 24. 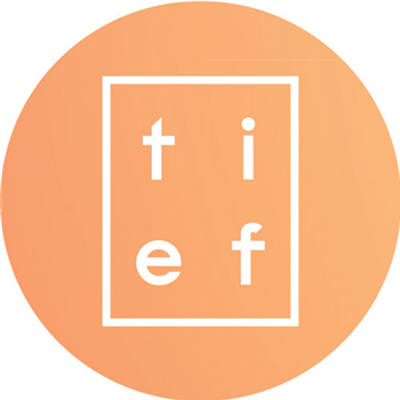